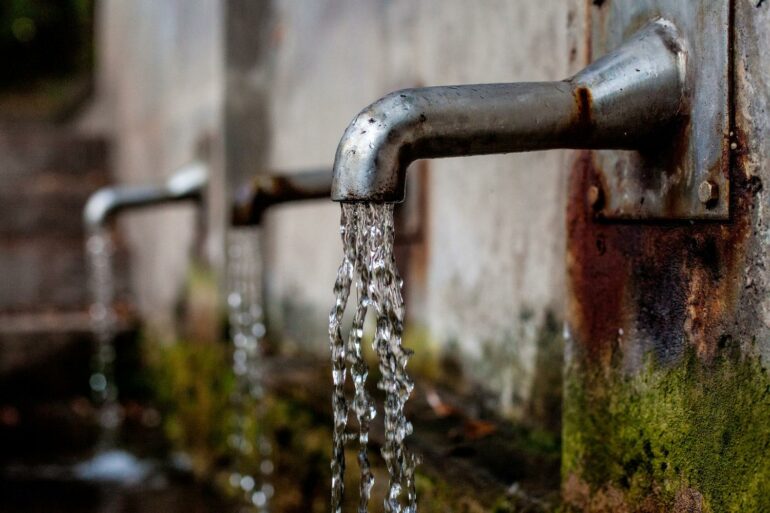 Even at low concentrations, uranium in particular represents an important risk factor for the development of chronic diseases. Until now little epidemiological research had been done on chronic water uranium exposures despite the potential health effects of uranium exposure from CWSs. Uranium in particular, has been underappreciated in the literature as a public drinking water contaminant of concern. The study results are published in the journal The Lancet Planetary Health.

According to findings 2·1 percent of community water systems reported average uranium concentrations from 2000 to 2011 in exceedance of the EPA maximum contamination levels, and uranium was frequently detected during compliance monitoring (63% of the time). Arsenic, barium, chromium, selenium, and uranium concentrations were also disproportionately elevated in CWSs serving semi-urban, Hispanic populations, raising concerns for these communities and the possibility of influencing inequalities in public drinking water.

Nigra and her colleagues note that the consistent association between elevated CWS metal concentrations and semi-urban, Hispanic communities implies that concentration disparities are a failure of regulatory policy or treatment rather than underlying geology. Hispanic/Latino populations show numerous health disparities including increased mortality due to diabetes, as well as liver, kidney, and cardiovascular disease.