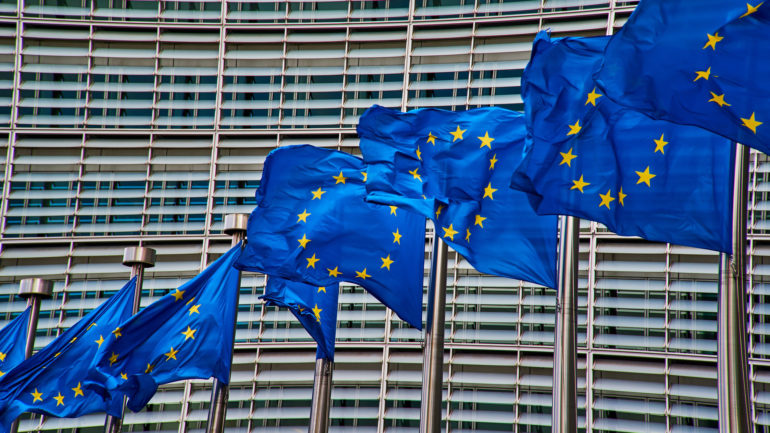 EE has become the first UK operator to reintroduce charges for roaming within the EU, with others also imposing new restrictions on travellers.

All roaming fees were abolished across the EU in June 2017 following several years of price cuts, as per European law.

However, roaming was not included in the UK’s withdrawal agreement from the EU, meaning European and British operators are now under no obligation to offer tariff-free use when subscribers use their phone abroad.

All four major networks – EE, O2, Three and Vodafone – had repeatedly said they had no plans to reintroduce roaming charges but have now started to make alterations to their policies.

EE has confirmed that customers travelling to the EU will be subject a flat £2 per day fee if they want to use their phone in any country apart from Ireland. from 1 January 2022. The new policy applies to any customer that signs a contract from 7 July.

The operator says it will also offer a 30-day Roam Abroad Pass for £10 a month, with customers on a Smart or Full Works Plan able to access the pass as part of their plan.

“This … will support investment into our UK based customer service and leading UK network,” an EE spokesperson told TechRadar Pro. EE had said as recently as October 2020 that it had no plans to reintroduce roaming charges.

In a separate development, O2 has confirmed all customers will be subject to a 25GB data limit when roaming in the EU and will be charged £3.50 for every additional GB consumed while travelling. The company’s unlimited data customers have already been bound by this limit and only 1% of customers get close to this threshold.

Meanwhile, Three has lowered its EU roaming data limit from 20GB to 12GB to bring it in line with non-European destinations included in its offer. Any excess data will be subject to 0.3p per MB, or £3 per GB.

Such fair use policies were actually permitted by EU law in order to prevent any abuse of the regulations that could harm operators. For example, a customer in one EU country might take out a mobile plan in another member state because it is cheaper. However, UK operators now have more freedom to impose lower caps.