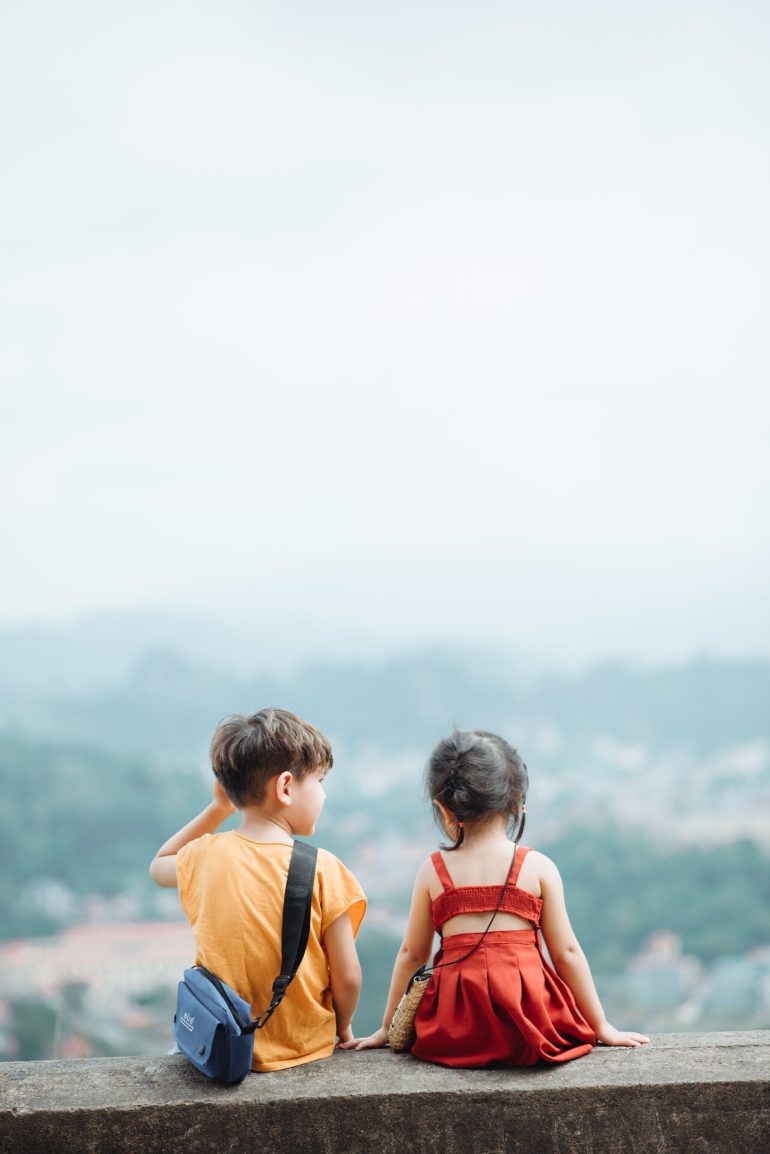 In a nationwide study, UCLA researchers have found that health inequities can be measured in children as young as 5 years old. The research, published in Health Affairs, contributes to a growing body of literature finding that children of color who are also poor face greater health inequities than their white counterparts.

The assessment was administered to more than 185,000 kindergarteners from 2010 to 2017. After analyzing and correlating the results according to where the children lived, the investigators found that 30 percent of children in the lowest-income neighborhoods were vulnerable in one or more domains of health development, compared to 17 percent of children in higher-income settings.

The researchers also found that income-related differences in developmental vulnerability varied substantially among children from different ethnic and racial groups. Black children, for example, were at highest risk, followed by Latina/o children. Asian children were at lowest risk. The differences in developmental vulnerability between Black children and white children were most pronounced at the higher socioeconomic levels and tended to narrow for Black and white children from lower-income neighborhoods. Such early disparities can have a profound influence on children’s long-term development, leading to higher rates of chronic conditions such as diabetes, heart disease, drug use, mental health disorders and dementia as adults.

“Our findings underscore the pronounced racialized disparities for young children,” says lead study author Neal Halfon, MD, director of the Center for Healthier Children, Families and Communities at UCLA. “Many other studies have highlighted patterns of income and racial inequality in health and educational outcomes. What this study shows is that these patterns of inequality are clearly evident and measurable before kids start school.” Halfon also is a professor of pediatrics, public health and public policy in the David Geffen School of Medicine at UCLA, the Fielding School of Public Health and the Luskin School of Public Affairs.

The report also underscores the value of understanding child-developmental inequities at the most micro levels. “Because the EDI is reported at and linked to Census-tract-level indices of neighborhood risk, this measurement tool helps cities and local grassroots efforts develop targeted supports and services to address racialized disparities,” adds co-author Lisa Stanley, project director for Transforming Early Childhood Community Systems at the UCLA Center for Healthier Children, Families, and Communities.

The EDI tool was developed by Dr. Dan Offord and Dr. Magdalena Janus at the Offord Centre for Child Studies at McMaster University in Ontario, Canada, and has been internationally validated, and used widely in Canada, Australia and other nations. The EDI was first piloted in 2009 by UCLA in Santa Ana, in partnership with First Five Orange County. Over the past 10 years, UCLA had enabled city and school district leaders in over 85 communities, spanning 18 states, to assess the health, development and well-being of more than 350,000 kindergartners across the U.S.

UCLA researchers make this data accessible to local communities to help them develop their own initiatives to address the root causes of inequalities. “These findings not only highlight the equity challenges we face but also reveal the truly inequitable design of all the systems responsible for ensuring that children thrive,” says co-author Efren Aguilar, geographic information systems lead at the Center for Healthier Children, Families, and Communities at UCLA. “Only by addressing the historical exploitation and exclusion of marginalized communities, can we begin to repair the pains and exploitative practices of the past and redesign our community systems so that all children thrive.”

The influence of pheromonal signals on memory generated in the hippocampus


Citation:
Effects of poverty on childhood development seen in children as young as 5 (2020, October 9)
retrieved 10 October 2020
from https://medicalxpress.com/news/2020-10-effects-poverty-childhood-children-young.html