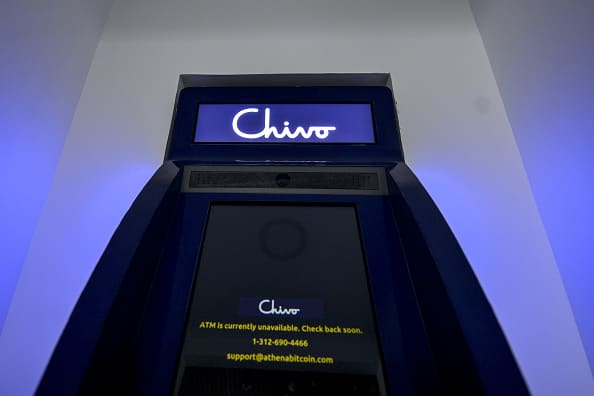 El Salvador bought roughly $20.9 million worth of bitcoin, one day before it formally adopts the world’s most popular cryptocurrency as legal tender.

In a series of tweets Monday, President Nayib Bukele revealed that the country had purchased a total of 400 bitcoin, the first step in a larger push to add the digital currency to its balance sheet.

The tweets were posted a few hours apart. Based on the bitcoin price at the time of the tweets, the amount of the digital coin purchased totaled roughly $20.9 million.

“Our brokers will be buying a lot more as the deadline approaches,” he wrote.

The posts came hours before El Salvador’s bitcoin law, which was passed in June, took effect Tuesday. El Salvador is the first country to accept bitcoin as legal currency, which will work alongside the U.S. dollar. Proponents and critics around the world will be watching to see how this unprecedented experiment plays out.

Bukele’s announcement marks a major milestone for bitcoin. El Salvador is now the first country to have officially put bitcoin on its balance sheet and hold it in its reserves.

But the policy has drawn criticism across the country. Nearly 70% of Salvadorans surveyed by the Central American University disagreed with the administration’s decision to adopt bitcoin as legal tender. Many were also unsure of how to use the digital currency.

Supporters of El Salvador’s move say that it indicates growing acceptance of bitcoin and that other countries could follow. The Salvadorian government hopes it will boost financial inclusion in a country where around 70% of citizens do not have access to traditional financial services, according to the bitcoin law.

Remittances, or the money sent home by migrants, is also important for the economy, accounting for more than 24% of El Salvador’s gross domestic product, according to the World Bank.

The legislation allows prices to be displayed in bitcoin, tax contributions to be paid with the digital currency, and exchanges in bitcoin will not be subject to capital gains tax.

El Salvador launched a wallet app called Chivo which citizens can sign up for with a national ID in order to transact using bitcoin. Users will receive $30 worth of bitcoin when they sign up in a push to speed up adoption.

Discovery enables adult skin to regenerate like a newborn’s

Last Tuesday, the Congress in El Salvador passed a law to create a $150 million fund to help facilitate conversions from bitcoin to U.S. dollars.

But bitcoin is known for wild volatility at times, raising concerns about its effectiveness as a currency.

“Bitcoin isn’t really designed to be a means of exchange so this is an early experiment for the currency,” Philip Gradwell, chief economist at data platform Chainalysis, told CNBC’s “Capital Connection.”

“I think the main use in El Salvador is really going to be around remittances and people using it to save some wealth and really perhaps just to be some competition to the dollar in the country.”