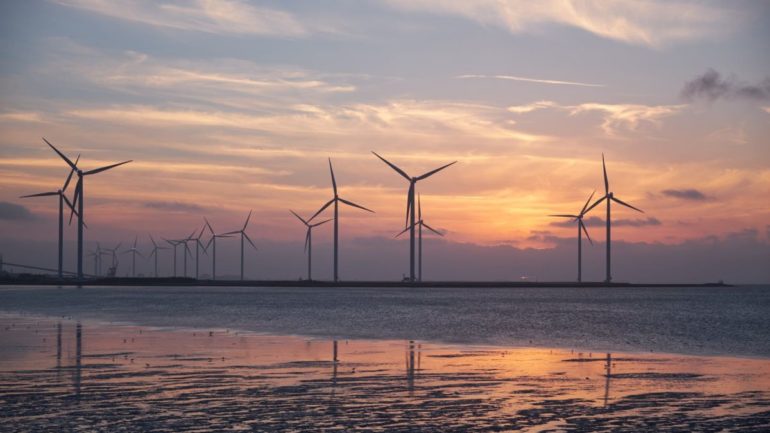 Industry regulator Ofgem last week announced that it will allow energy networks to invest £40bn in clean energy networks between 2021 and 2026, and make returns of 4.3% on their investments.

The move represents a change in stance from Ofgem. This summer, there was a backlash when the regulator announced plans to lower returns on investments to record lows of 3.7%. Many of even the best energy suppliers insisted they would be unable to meet the Government’s 2050 net-zero targets.

Since the new cap was announced last week, energy companies have reacted positively to the news – despite the fact that the 4.3% figure remains much lower than the 7-8% returns many networks have enjoyed over the past few years.

Customers could save £2 billion

This £40bn investment in the energy network will create what some analysts are calling a ‘green revolution’. An initial £30bn will go towards the creation of offshore wind farms and other green schemes, while a further £10bn will go towards similar projects from 2026 onwards.

According to a study by the Financial Times, the new scheme will also benefit customers. It claims the reduced profit margins for energy firms will mean that customers will collectively save £2.3bn over the next five years on their energy bills. On average, the savings work out at £10 per household per year. This is lower than the £20 per year that Ofgem put forward in the summer, but it’s still a positive for UK households. After all, not only will the electricity supplied to UK households be cheaper, it will be greener and more reliable, too.

As a result, the plan has been welcomed by Citizens Advice, which said that it showed “genuine progress” in balancing the tension between the need to invest in tackling the climate crisis and to protect consumers.

Switch to a green supplier and start saving

If you’re looking to start saving on your energy bills immediately, then a good way to do that is to switch to a green energy supplier. The UK is home to a number of fantastic green energy suppliers: we think Octopus Energy and Bulb Energy are currently the best energy suppliers in the UK right now. Both offer 100% green electricity at very competitive prices.

The fastest way to see how much you could save by switching to a green energy supplier is to run an online energy comparison. All you need to do is enter a few quick details about your household and energy use, and you’ll be shown the best energy deals in your area. You can then filter your results so you’re only seeing green energy deals. If you’re on a standard variable tariff, then making the switch to a green energy supplier could save you hundreds of pounds a year.

Find the best energy deals
Our energy price comparison tool will find all the best tariffs in your area, in minutes. We’ll show you how much each would cost every year, and how much you could save by switching. Lower your bills now