Evergrande’s electric car unit gets funding to compete with Tesla, Nio in China 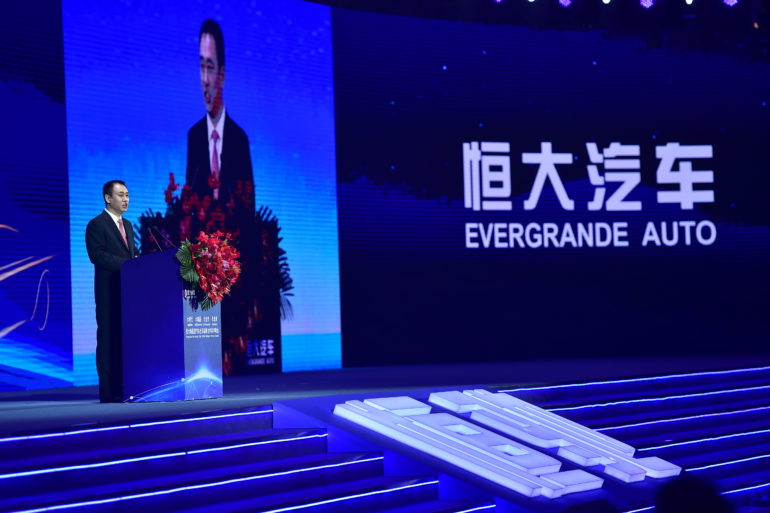 GUANGZHOU, China — Shares of the electric vehicle unit of Chinese property giant Evergrande surged as much as 67% on Monday after the company raised significant funding through a new share sale.

The funding is another sign that China’s electric car market is heating up, and Evergrande could pose a challenge to Tesla as well as domestic rivals such as Nio and Xpeng Motors.

Last year, Evergrande showed off six new electric vehicles under a brand called Hengchi, with the hope of starting production this year. The company has not sold a single car yet.

In September, the company raised around 4 billion Hong Kong dollars through the sale of shares to investors including Chinese internet giant Tencent and ride-hailing service Didi.

China Evergrande New Energy Vehicle Group is also preparing for a listing on Shanghai’s Nasdaq-style Science and Technology Innovation Board, or the Star Market.

An algorithm makes it possible to identify people by their heartbeat

China’s electric car companies have been aggressively raising capital to ramp up production and take a lead in the competitive market.

Xpeng Motors raised $1.5 billion in an initial public offering in the U.S. last year and this month secured a credit line of 12.8 billion yuan ($1.98 billion).