Everything you need to know about Russia’s coronavirus vaccine claims 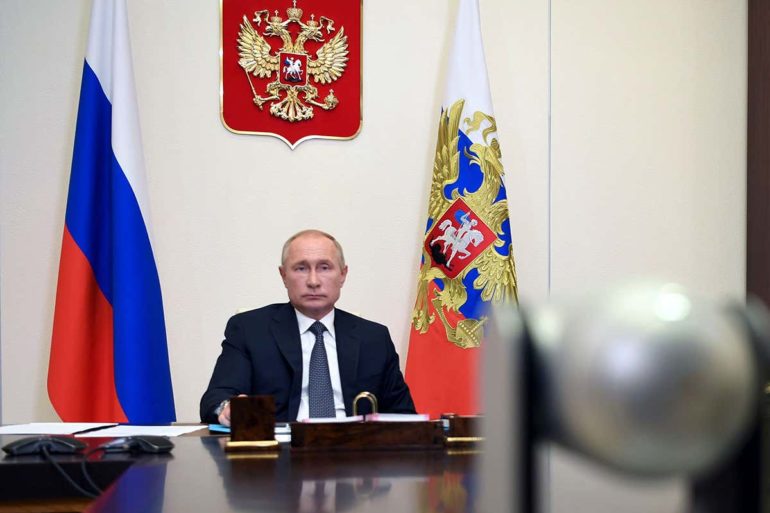 Russian president Vladimir Putin announced yesterday that the country has approved a vaccine against SARS-CoV-2, the coronavirus that causes covid-19. Putin said that the vaccine is safe and effective. Russia apparently plans to start mass vaccinations in October.

However, the announcement has caused global concern. Immunologists say there is no way to be sure that the vaccine is safe, let alone effective, and that Russia seems to be cutting corners.

What do we know about the vaccine?

The vaccine has been dubbed “Sputnik V”, in reference to the first artificial satellite, Sputnik 1, which was launched by the USSR in 1957 – a sign that the Russian government plans to trumpet it as a matter of national pride. It has been developed by the Gamaleya Research Institute of Epidemiology and Microbiology in Moscow, part of Russia’s Ministry of Health.

This Newly Discovered Parrot-Like Dinosaur Lost a Finger to Evolution

The vaccine would be administered in two shots, 21 days apart. Both shots contain modified adenoviruses, which would ordinarily cause a common cold. Both have been given the gene for the spike protein from the coronavirus SARS-CoV-2. This protein allows the virus to enter human cells. In theory, this should prime the immune system for an encounter with the actual…