Mindfulness and meditation can worsen depression and anxiety 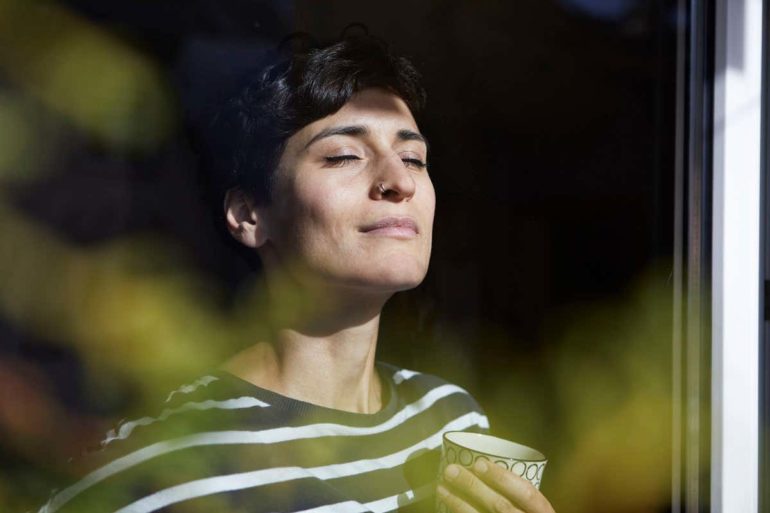 Mindfulness and other types of meditation are usually seen as simple stress-relievers – but they can sometimes leave people worse off.

About one in 12 people who try meditation experience an unwanted negative effect, usually a worsening in depression or anxiety, or even the onset of these conditions for the first time, according to the first systematic review of the evidence. “For most people it works fine but it has undoubtedly been overhyped and it’s not universally benevolent,” says Miguel Farias at Coventry University in the UK, one of the researchers behind the work.

There are many types of meditation, but one of the most popular is mindfulness, in which people pay attention to the present moment, focusing on either their own thoughts and feelings or external sensations. It is recommended by several National Health Service bodies in the UK as a way of reducing depression relapses in people who have experienced the condition several times.

Living with autonomous systems ‘we can trust’

Enthusiasm for meditation may partly stem from a growing awareness of the side effects of antidepressant medicines and the difficulties some people report in stopping taking them. There have been some reports of people experiencing worse mental health after starting meditation but it is unclear how often this happens.