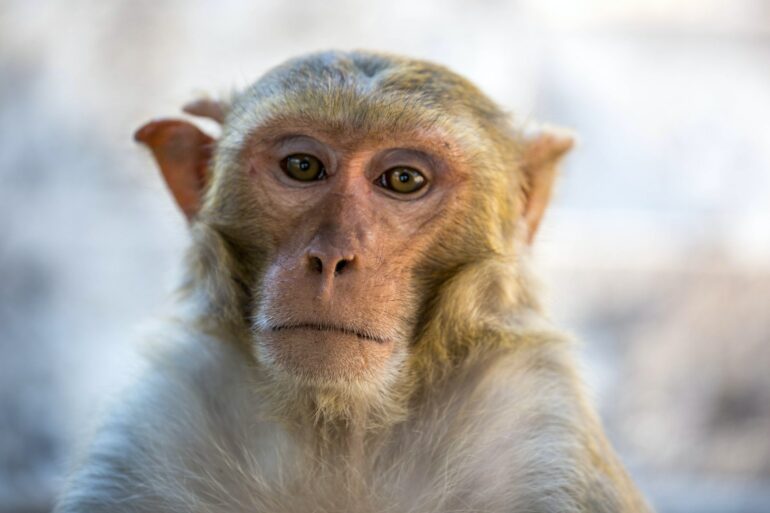 As of 2022, an estimated 6.5 million Americans have Alzheimer’s disease, an illness that robs people of their memories, independence and personality, causing suffering to both patients and their families. That number may double by 2060. The U.S. has made considerable investments in Alzheimer’s research, having allocated US$3.5 billion in federal funding this year.

Why, then, are researchers no closer to a cure today than they were 30 years ago?

Back in 1995, researchers created the first transgenic mouse model of Alzheimer’s disease, which involved genetically modifying mice to carry a gene associated with early-onset Alzheimer’s. Myriad studies have since focused on mouse models that accumulate abnormal proteins in their brains, a hallmark of the disease. Although these studies made great strides in understanding specific mechanisms involved in the disease, they have failed to translate into effective treatments.

As research scientists working with nonhuman primates, we believe that part of the problem is that mice don’t reflect the full spectrum of Alzheimer’s disease. A more complementary animal model, however, could help researchers better translate the results from animal studies to humans.

A critical aspect of understanding what goes awry in Alzheimer’s disease is the relationship between brain and behavior. Researchers rely heavily on animal models to do these types of studies because ethical and practical issues make them impossible to conduct in people.

In recent years, researchers have developed alternative methods to study Alzheimer’s, such as computer models and cell cultures. Although these options show promise for advancing Alzheimer’s research, they don’t supersede the need for animal models because of important limitations.

One is their inability to replicate the complexity of the human brain. The human brain has an estimated 86 billion neurons that perform highly complex computations. While computer models can simulate the workings of specific neural circuits, they are unable to fully capture these complex interactions and work best when used in concert with animal models.

Similarly, cell cultures and brain organoids – miniature brains derived from human stem cells – are unable to adequately mimic the aging process and all the ways the components of the human body interact with one another.

Study of 40,000 People Identifies a Key Personality Trait That Creates a Happy Family

As a result of these limitations, researchers turn to animal models that better reflect human biology and disease processes.

The problem with mice

According to the National Association for Biomedical Research, approximately 95% of lab research conducted in animals in the U.S. is done in mice and rats. Alzheimer’s is no exception: For more than 25 years, research on Alzheimer’s has focused on using transgenic mice to better understand the biological changes associated with the disease.

Because mice do not naturally get Alzheimer’s, they are genetically engineered to…