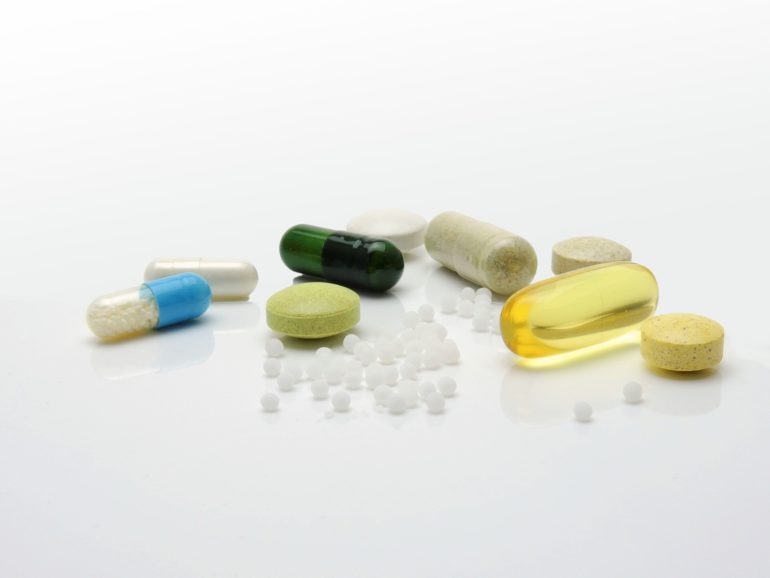 Since the US Food and Drug Administration (FDA) established its accelerated approval pathway for drugs in 1992, nearly half (112) of the 253 drugs authorised have not been confirmed as clinically effective, an investigation by The BMJ has found.

The accelerated pathway allows drugs onto the market before efficacy has been proven, she explains. But as part of this approval, the manufacturer must conduct post-approval studies—known as phase IV confirmatory trials—to “verify the anticipated clinical benefit.” If these trials show no benefit, the drug’s approval can be cancelled.

But further analysis of FDA data revealed that only 16 drugs approved through the pathway have ever been withdrawn. Most of these were shown to lack efficacy, but in some cases the confirmatory trials were never done.

For example, Celecoxib (Celebrex), which was given accelerated approval in 1999 for the treatment of familial adenomatous polyposis (a genetic disorder that carries a high risk of bowel cancer), was on the market for 12 years before the FDA finally asked Pfizer to voluntarily withdraw it for this indication due to the efficacy trials never being done.

The BMJ asked the manufacturers of 24 treatments that have been on the market for more than five years whether they had conducted phase IV trials. Six drugs had been withdrawn, approved, or postponed.

Out of the remaining 18 drugs, just one third of manufacturers (6/18) provided information on a relevant trial. And of these only four had started to recruit patients, while two companies said they were still in discussion with the FDA over the final study design.

“Despite the pathway’s good intentions to accelerate ‘the availability of drugs that treat serious diseases’ experts are concerned that it is now being exploited—to the detriment of patients, who may be prescribed a drug that offers little benefit and possible harm, and to taxpayers,” writes Mahase.

Huseyin Naci, associate professor of health policy at the London School of Economics, expressed concern, saying “we may have drugs on the market that don’t have any benefits, but certainly predictably have harms associated with them.”

In 2015, a review of the FDA’s expedited pathways by the US Government Accountability Office said that its “data on post-market safety issues and studies were found to be incomplete, outdated, [and] to contain inaccuracies.”

And in April 2021, the Institute for Clinical and Economic Review (ICER) reported that a lack of “credible threats” to withdraw approval if companies didn’t carry out confirmatory trials meant that study sponsors had little incentive to do them.

When efficacy is unclear, the FDA uses indirect (surrogate) measures of clinical benefit. In some cases, there is a strong indication that the surrogate measure predicts meaningful benefit, explains Mahase, but where the situation is less straightforward, “inconsistencies and a lack of transparency surrounding decisions have led to serious questions over the standards of evidence being accepted.”

Rachel Sachs, an associate professor of law at Washington University, said, “There are some instances where the companies really do seem to be taking advantage of the accelerated approval pathway and are using it in a way that makes it harder to get at the truth about whether these products really are safe and effective.”

Despite the concerns raised, Mahase points out that all experts who spoke to The BMJ agreed that the accelerated pathway is still useful and can be truly beneficial to patients, although some changes are needed.

One effective reform could be that confirmatory trials are designed, agreed, and even started as part of the approval, she says.

What Does ‘Net Zero’ Actually Mean? Here’s Why Some People Are Upset

Other suggestions set out in the ICER white paper include strengthening the selection of surrogate endpoints, regulating the price of accelerated drugs, and regularly re-reviewing and renewing the approval to ensure that it continues to justify the risk benefit tradeoff.

In response, an FDA spokesperson said it was “committed to working with sponsors to ensure that confirmatory studies are completed in a timely manner.” They added, “We expect sponsors to commit all resources needed to move trials forward as effectively as possible, with the aim of completing trials as soon as is feasible, while assuring the quality of the data and the robustness of the results.”