Foreign brands expected to be a big hit 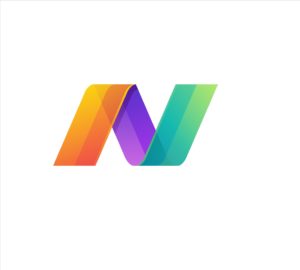 HANGZHOU, China — Foreign imported products will be a big hit with Chinese consumers during the massive annual Singles Day shopping event this year given the majority will not be traveling outside mainland China due to the coronavirus pandemic, a senior Alibaba executive told CNBC.

Chinese shoppers who would have usually bought foreign brands during their holidays abroad are turning to online purchases, according to Alvin Liu, the president of Alibaba’s Tmall import and export business.

Tmall is Alibaba’s main platform in China where shoppers can buy imported items. The Chinese e-commerce giant is gearing up for Singles Day, the annual 24-hour shopping event that takes place on Nov. 11 where billions of dollars of items are purchased on Alibaba’s platform.

“I think the import product will have … big business this year for Singles Day,” Liu told CNBC in an interview which aired Friday.

“As you know there is no global travel, so Chinese people stay within mainland China but they still prefer to buy all kinds of the high-quality products overseas. I think Singles Day is the best timing for them to buy a lot of things.”

This year, Alibaba is trying to increase the number of foreign brands participating. Tmall will bring more than 2,600 new overseas brands to China for the first time, Alibaba said.

Tensions between China and a few other countries such as the U.S. and Australia have been on the rise.

But Liu dismissed those findings, and said this is unlikely to happen. He suggested that Chinese shoppers still want high-quality foreign products.

“I think there is no big change … so we see the Chinese consumers still prefer to buy all kinds of products from the whole world. For sure, (the) U.S. is still one choice for them and we also see huge demand for U.S. — all kinds of categories … for example healthcare, supplement, food and the beauty products,” Liu told CNBC.

He did say, however, that there were a lot of new brands coming to Tmall that are from mainland China.