A deadly rabbit virus nicknamed ‘bunny Ebola’ is spreading in the Southwestern US, killing thousands of rabbits 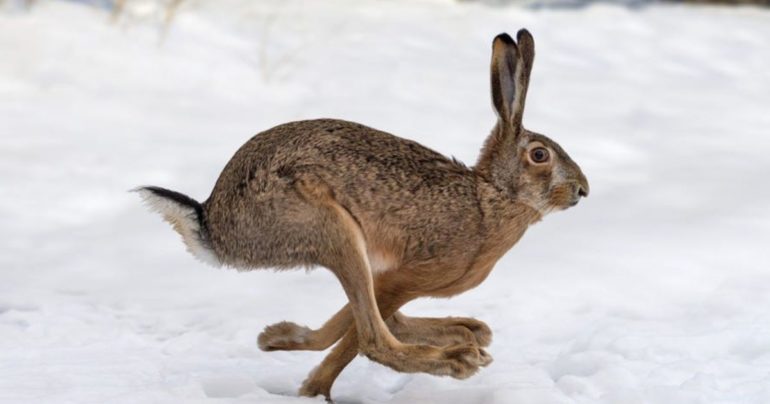 A highly contagious rabbit virus has spread to seven Southwestern states since April.One veterinarian nicknamed the disease “bunny Ebola” because it causes severe internal bleeding in rabbits, hares, and pikas. Thousands of wild and domestic rabbits have died in the US during this outbreak, which experts say is not under control.US veterinarians are importing rabbit vaccines from France or Spain.Visit Business Insider’s homepage for more stories.

As the US struggles to bring its coronavirus outbreak under control, another virus is wreaking havoc among the country’s rabbit population.

Across seven states in the Southwest, thousands of wild and domestic rabbits are dying from a rare outbreak of a highly contagious disease known as rabbit hemorrhagic disease virus (RHDV2).

“We refer to it as ‘bunny Ebola,'” Amanda Jones, a veterinarian from Killeen, Texas, told The Cut. While the rabbit virus is “not related in any way, shape, or form” to ebola — a virus that causes severe bleeding, organ failure, and death in humans and primates — Jones said RHDV2 ravages rabbit bodies in a similar manner.

The virus causes lesions in rabbits’ organs and tissues, which leads to internal bleeding and death. Often the only outward sign that the animals are infected comes after their death: After suddenly dropping dead, their noses leak bloody discharge.

Since April, the US Department of Agriculture has confirmed RHDV2 cases in Arizona, California, Colorado, Nevada, New Mexico, Utah, and Texas. Parts of western Mexico have also been hit with the virus.

This outbreak is the fourth time RHDV2 has been reported in the US. (Variants of…