Quantum fluctuations can jiggle objects on the human scale 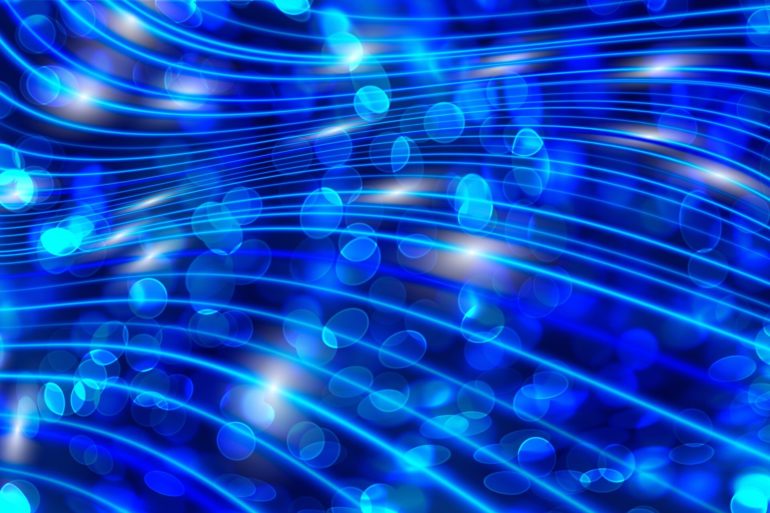 The universe, as seen through the lens of quantum mechanics, is a noisy, crackling space where particles blink constantly in and out of existence, creating a background of quantum noise whose effects are normally far too subtle to detect in everyday objects.

Now for the first time, a team led by researchers at MIT LIGO Laboratory has measured the effects of quantum fluctuations on objects at the human scale. In a paper published in Nature, the researchers report observing that quantum fluctuations, tiny as they may be, can nonetheless “kick” an object as large as the 40-kilogram mirrors of the National Science Foundation’s Laser Interferometer Gravitational-wave Observatory (LIGO), causing them to move by a tiny degree, which the team was able to measure.

It turns out the quantum noise in LIGO’s detectors is enough to move the large mirrors by 10-20 meters—a displacement that was predicted by quantum mechanics for an object of this size, but that had never before been measured.

The researchers used a special instrument that they designed, called a quantum squeezer, to “manipulate the detector’s quantum noise and reduce its kicks to the mirrors, in a way that could ultimately improve LIGO’s sensitivity in detecting gravitational waves,” explains Haocun Yu, a physics graduate student at…