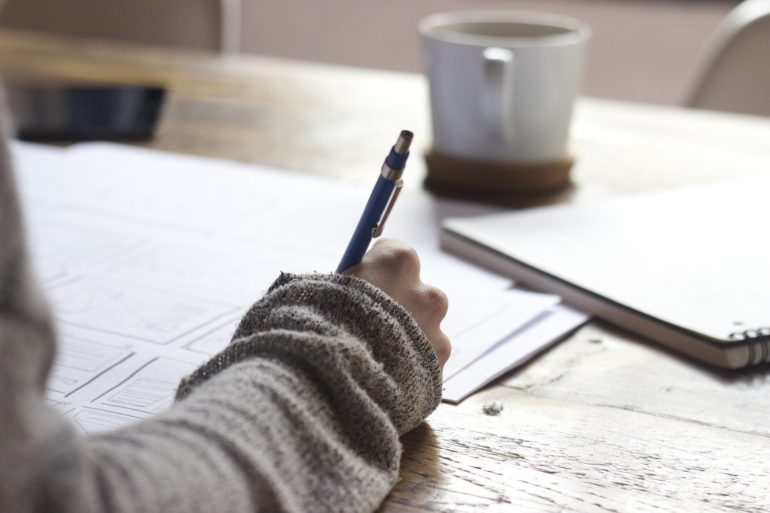 Scholars have a nifty way of alerting colleagues to lengthy treatises that they find simply not worth their time to read.

It’s kind of a 21st century spin on the 420-year-old notion Shakespeare’s Polonius relayed to the king and queen in “Hamlet”: “Brevity,” he suggested, “is the soul of wit.”

The Allen Institute for Artificial Intelligence in Seattle has taken both sentiments to heart and this week unveiled a system that offers extreme condensation of lengthy computer-science reports to slash the time it take to review such literature.

Currently, there are 10 million computer-science papers in Semantic Scholar’s database. According to Dan Weld, who oversees the database, papers from other disciplines will gradually be added.

The system offers a great advantage to researchers who up to now have had to rely on scanning numerous titles and often lengthy abstracts, an especially trying task on mobile devices. Following early tests, reaction has been positive. “People seem to really like it,” Weld said.

There have been a variety of Natural Language Processing programs developed over the years to summarize documents. They generally use one of two approaches: the extractive approach focuses on selecting representative text and using it verbatim in the summary. For instance, Paper Digest, developed in 2018, appears to extract key sentences rather than rewriting findings in its own words.

According to Jevin West, an information scientist at the University of Washington in Seattle who tested the new program, “I predict that this kind of tool will become a standard feature of scholarly search in the near future. Actually, given the need, I am amazed it has taken this long to see it in practice.”

He noted that it is not yet perfect, “but it’s definitely a step in the right direction,” he said.

The Allen Institute team is making their code available for free. They also have set up a demonstration site open to all. scitldr.apps.allenai.org/

Currently, only papers written in English are being accepted. But the program’s authors hope to include documents in other languages eventually.