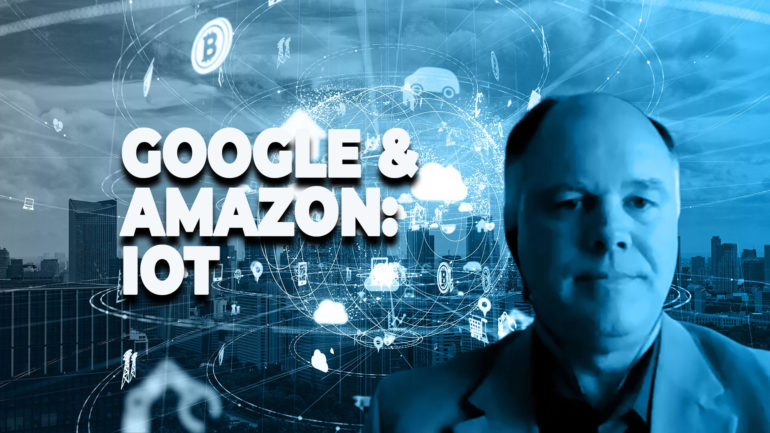 Tonya Hall talks to Tom Hulsebosch, senior managing director at West Monroe Partners, about how Google and Amazon are able to capture IoT data from their hubs.

Amazon has confirmed that the voice recordings produced by customers of the Amazon Alexa smart assistant are held forever unless users manually remove them.

Alexa, which is found in products including the Echo smart speaker and Echo Dot, has been the subject of privacy and security concerns in the past — such as listening in on private conversations and sharing them — and now, Amazon’s confirmation of particular privacy practices may make you think twice about where you keep your Alexa device.

As reported by sister site CNET, a Democrat Senator, Chris Coons, recently sent a letter to the tech giant requesting answers to how long voice recordings and transcripts were kept.

With the EU’s enforcement of GDPR, a worldwide shift to focus on data collection and privacy, and the imbroglios that companies including Facebook have found themselves in for controversial data practices, the answer may surprise you: Amazon keeps voice interaction records and there is no expiry date.

The company added that there is an “ongoing…