Amazon eyes cryptocurrency but not poised for Bitcoin 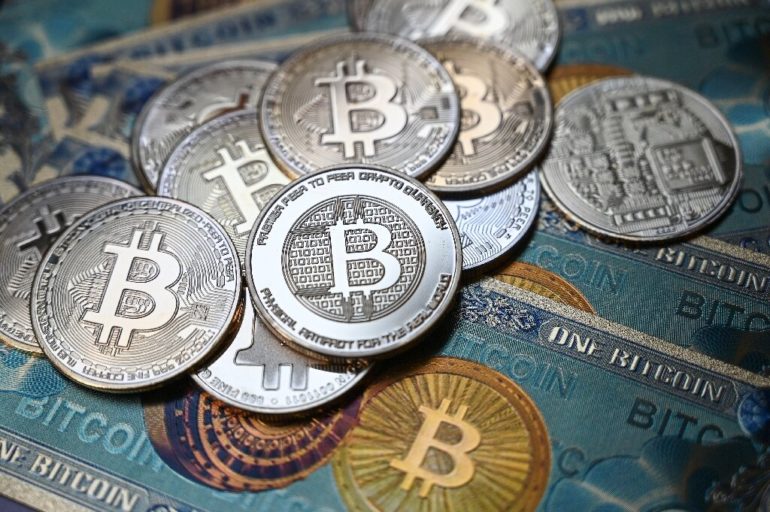 Amazon on Monday denied a report that the e-commerce giant planned to begin accepting Bitcoin payments by the end of this year, but acknowledged an interest in cryptocurrency.

City AM cited as unnamed insider as saying Amazon would start taking cryptocurrency, citing a recent job posting by the company for someone with digital currency and blockchain skills.

Contacted by AFP, an Amazon spokesperson said information in the story was “fabricated,” but that the company does have its eyes on the cryptocurrency sector.

“Not withstanding our interest in the space, the speculation that has ensued around our specific plans for cryptocurrencies is not true,” the spokesperson said.

“We remain focused on what this could look like for customers shopping on Amazon.”

Cryptocurrency values climbed on speculation that it might be accepted for Amazon purchases.

“We’re inspired by the innovation happening in the cryptocurrency space and are exploring what this could look like at Amazon,” the spokesperson said.

“We believe the future will be built on new technologies that enable modern, fast, and inexpensive payments, and hope to bring that future to Amazon customers as soon as possible.”

After dipping from early May to mid-July, Bitcoin briefly rose above $40,000 on Monday before losing ground. It was trading at $37,209 about 2300 GMT on Monday.

The cryptocurrency sector is known as a bit of a roller coaster ride for investors, and is being watched warily by authorities and regulators concerned about its lack of transparency.

Backlash by governments caused Facebook to scale back plans unveiled in 2019 for a global cryptocurrency called “Libra.”

The project, entrusted to an independent association, has shifted to fielding “Diem” stablecoins, a type of cryptocurrency whose value is based on select real-world currencies.

Amazon handles hundreds of billions of dollars in transactions annually, making it a huge marketplace for cryptocurrency to make a debut as legal tender.