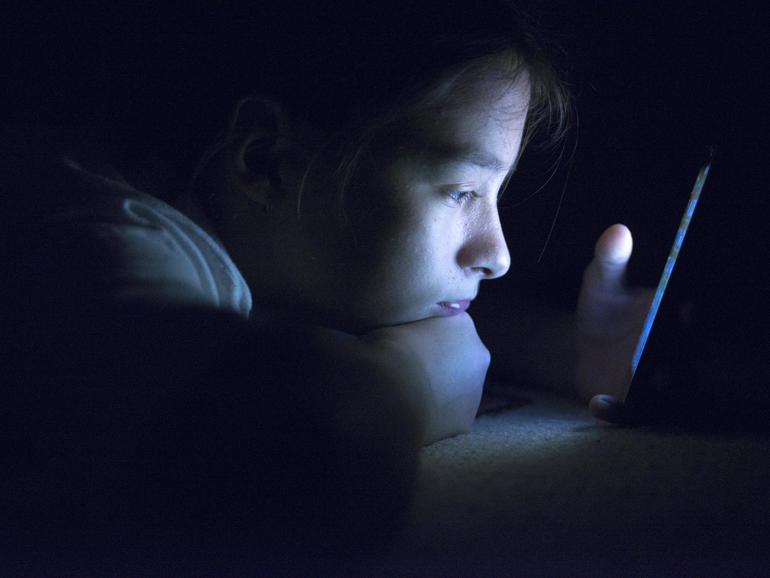 The federal government has said it is taking a comprehensive approach to cyberbullying by pursuing a range of measures, and considers that education, victim support, and civil avenues are just as important as recourse to criminal law to effectively address cyberbullying.

The comments were made in its response to a report on the adequacy of existing cyberbullying laws tabled by the Senate Legal and Constitutional Affairs Committee on 28 March 2018.

The report [PDF] made nine recommendations.

Three years later, the government “supported in principle” five of them, “supported” a further three, and the remaining one was “noted”.

The committee was charged with looking into the adequacy of existing offences in the Commonwealth Criminal Code and of state and territory criminal laws to capture cyberbullying. Among its recommendations was the request that social media platforms be held to more account by the Australian government than they were in 2018.

In its response [PDF], the government focused on existing measures, and education, as being sufficient enough to tackle the issue of cyberbullying.

“Early intervention measures such as education, harm minimisation, and encouraging the safe and responsible use of technology are proactive measures that can prevent cyberbullying conduct escalating to criminal behaviour and prevent or minimise the harm resulting from cyberbullying incidents,” it wrote.

“The targets of online abuse and bullying should not be forced offline. Instead, technology platforms, governments, and other users must all play a part in making the internet safe.”

The government was asked by the committee to consult state and territory governments, non-government organisations, and other relevant parties with the goal of developing a clear definition of cyberbullying.

In its response, it pointed to a definition decided on by the Council of Australian Governments (COAG) Bullying and Cyberbullying Senior Officials Working Group:

Bullying is an ongoing and deliberate misuse of power in relationships through repeated verbal, physical and/or social behaviour that intends to cause physical, social and/or psychological harm. It can involve an individual or a group misusing their power, or perceived power, over one or more persons who feel unable to stop it from happening.

Bullying can happen in person or online, via various digital platforms and devices and it can be obvious (overt) or hidden (covert). Bullying behaviour is repeated, or has the potential to be repeated, over time (for example, through sharing digital records).

Bullying of any form or for any reason can have immediate, medium and long-term effects on those involved, including bystanders.

Single incidents and conflict or fights between equals, whether in person or online, are not defined as bullying.

The Working Group recommended this definition be used by all schools and promoted to relevant stakeholders, it said.

The government pointed to the Keeping our Children Safe Online package overseen by the eSafety Commissioner as addressing this concern, as well as the Online Safety Act and a probe of the use of mobile devices in schools.

Another recommendation made by the committee, and supported by the government, is the consideration of increasing the maximum penalty for using a carriage service to menace, harass, or cause offence under section 474.17 of the Criminal Code Act 1995 from three years’ imprisonment to five years’ imprisonment.

“Cyberbullying, sexting, and other anti-social online behaviours are increasingly engaged in by children and young people. As a result, there is a risk that any new offences or penalties for cyberbullying will disproportionately apply to children, while not necessarily addressing the underlying causes of cyberbullying, or preventing the harm that it causes to victims,” the government wrote.

“Criminal sanctions for minors, in particular, should generally be an option of last resort.”

Further, it said Section 474.17 of the Criminal Code has been successfully applied to the prosecution of cyberbullying, including behaviour such as: Posting offensive and abusive comments on Facebook tribute pages of deceased children; sending taunting and abusive messages on social media, and posting photos on Instagram with offensive commentary concerning a victim; and, in the context of underage grooming, posting inappropriate commentary and manipulative and threatening comments on Facebook accounts of underage girls.

The Australian House of Representatives last month agreed to the country’s new Online Safety Act that would hand the eSafety Commissioner powers to order the removal of material that seriously harms adults and hold platforms accountable to a set of yet to be determined basic online safety expectations.

The Bill was given the nod despite testimony from tech companies and civil liberties groups that the legislation was “rushed”.

IF YOU OR ANYONE YOU KNOW IN AUSTRALIA NEEDS HELP CONTACT ONE OF THESE SERVICES:

MORE ON THE NEW SAFETY BILL