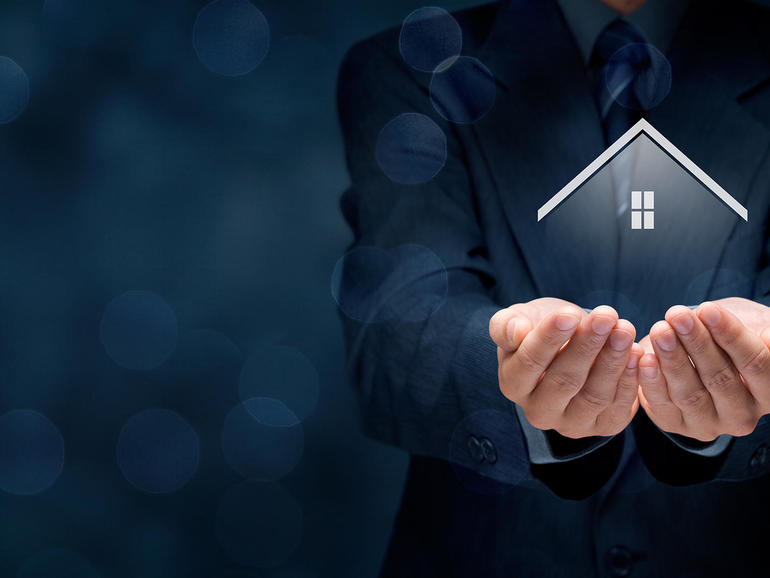 Bendigo and Adelaide Bank has been working on renovating the bank, taking advantage of the tech upgrades required to comply with the open banking regime under the Consumer Data Right (CDR) and continuing to push forward during a pandemic.

Speaking with ZDNet, the bank’s CIO Andrew Cresp called it a “COVID reno”.

“A lot of people actually did the COVID reno in Melbourne and I think there’s a few little similarities there,” he said. “People renovate to modernise and to simplify, and Bendigo is 162 years old, and while we haven’t quite got Darryl Kerrigan’s The Castle type add-ons, there may be some parallels you can sort of draw.”

Cresp said Bendigo and Adelaide Bank has been using open banking as one of the foundational items of what the bank is building out for the future of the organisation. He said cloud is a critical component of that.

Australia’s fifth biggest retail bank has been working with Amazon Web Services (AWS) since March 2020. Within that time, the bank has worked with AWS on skilling its workforce to move more than 30 apps in 30 days onto Amazon EKS as part of its transformation strategy, in addition to the open banking piece.

“COVID has been a beautiful opportunity for us as an engineering organisation, especially as one based regionally in Bendigo and Adelaide,” he said.

With AWS moving its Summit and Re:Invent conferences online this year, Cresp said the bank would have likely sent around 5% of its engineers previously to Canberra for Summit, with “no chance” of sending anyone to Las Vegas.

He said it allowed staff to be part of the vision, with the end story seeing the teams “smash out” the 30-day delivery task.

“We wanted to learn about our ability to move quickly, and then test our governance and risk management processes moving to cloud,” he said.

With the COVID reno, Cresp said the bank wanted to simplify and modernise as it moves to the cloud.

“There are some organisations who pick up everything and just move it to cloud, we’re deliberately not doing that. Because I sort of looked at it, in a reno sense, you’re bringing all the furniture with you and you’ve sort of done a bit of a paint job on it, but it’s fundamentally the same furniture,” Cresp said.

“If we’ve got seven couches in the previous way we’ve worked let’s put them on Facebook Marketplace and then buy a new modern one, which is a bit more modular, and we can use it in different ways.

“And I think that that sort of cloud API for us and if I turn from the furniture analogy to actually our banking analogy, we had seven collateral systems, 11 document management systems — one API out of each in the cloud and consolidate them, get rid of the old sofas and get a modular one that works. And that’s fundamentally what we’re trying to do.”

While Cresp said Bendigo and Adelaide Bank is heavily invested with AWS now, he anticipates picking up a handful of other providers moving forward for a more hybrid model.

“We’re working through that — portability is a big thing … going back to that renovation analogy, we’ve actually had a situation this week we were talking about, we’ve got two API suppliers from critical parts of the lending chain, we can plug in and plug that out whenever we want, the nature of those SaaS agreements allows us to do that,” he said.

Cresp said Bendigo and Adelaide bank was “pretty late to the cloud party” but it gives the organisation the opportunity to learn from the mistakes of others and avoid situations such as vendor lock in.

Although renovating a mainframe is a little bit harder than simply choosing a new paint colour, Cresp said core banking in the cloud is difficult, but doable.