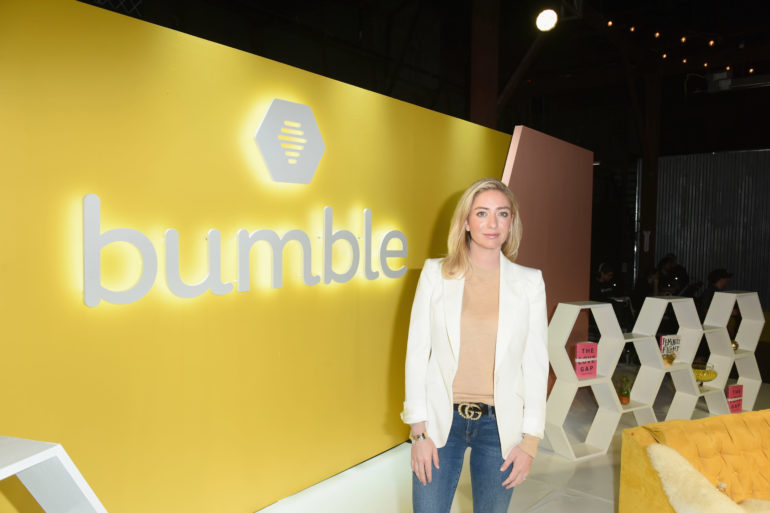 Online dating app company Bumble said in its IPO filing on Friday that changes like Apple’s upcoming privacy updates could hurt its business.

Bumble said it expects just 0 to 20% of app users to agree to opt-in to sharing a unique ID, called the IDFA, for targeted advertising following the upcoming change from Apple. That could result in increased cost per registration for app developers and a more limited ability for advertisers to accurately target and measure campaigns for specific users, Bumble said.

The company, which said in the document it will trade under the $BMBL ticker on the Nasdaq, runs dating apps Bumble and Badoo. In its risk factors, it included the IDFA change in a section on its reliance on third-party publishers and platforms to distribute and market its products. It said if those parties limit, prohibit or change that distribution or marketing, it could adversely affect Bumble’s business.

The change from Apple will prompt users with pop-ups in each app that ask for permission to track users, with an option to either allow or decline tracking. Advertisers use the ID, when it’s available, to target ads and measure how effective they are. But the change is expected to dramatically impact the ability of advertisers to target ads the way they have been, since people likely won’t opt in.

Bumble earns revenue from online advertising, but says its revenue is primarily derived from recurring subscriptions and in-app purchases. It also pays for advertising to obtain new users. The company said advertising expenses for the year ended Dec. 31, 2019 totaled $130.4 million.

Tech companies are bracing for the impact of the changes caused by IDFA when enforcement begins this year. In a December note, Bank of America analysts said Facebook and Snap are most at risk from the changes, potentially creating a 3% revenue headwind for Facebook and a 5% headwind for Snap.

Israeli mobile game developer Playtika, which began trading on the Nasdaq on Friday, also called out the IDFA changes in its S-1.

“If players elect to utilize the opt-out mechanisms in greater numbers, our ability to deliver effective advertisements would suffer, which could adversely affect our revenues from in-game advertising,” Playtika’s S-1 said.

The Bumble S-1 says certain publishers and channels have limited or banned ads for dating products for various reasons, including because of “poor behavior” by other services. Bumble said there’s no assurance it wouldn’t be limited from using certain marketing channels in the future and its business could be materially impacted if that were to happen for a significant period of time.

Bumble also said it relies on Facebook for targeted ads and performance marketing.

“In the event that we are no longer able to conduct targeted advertisement and performance marketing through Facebook, our user acquisition and revenue stream may be materially adversely affected,” the S-1 says.