Buy two: Tech gifts and gadgets so cool you’ll want one for yourself too 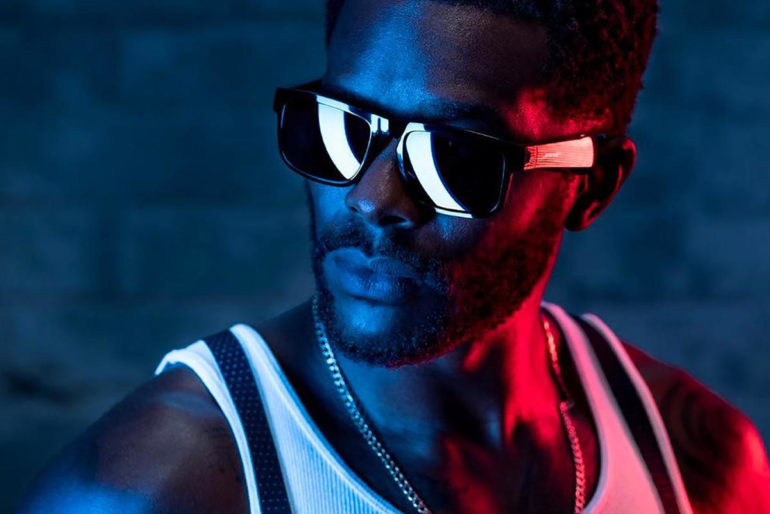 Many of us are clinging to the idea of a relatively normal Christmas, and while this may or may not be the case, gift-giving over 2020 is still going to happen.

In light of potential delivery delays, new stay-at-home orders, and potential restrictions on our high streets, it’s worth ticking off items on the Christmas shopping list slightly earlier this year — if at all possible — and there are some great technology gifts and gadgets out there worth considering.

The holiday season may not be full of cheer; however, there are some cool and useful tech gifts available — and some of them might tempt the gift-giver, too.

Below, ZDNet has compiled a list of our top picks of cool tech products for Christmas that might lure you to pick up two and keep one for yourself. After the year we’ve had, who would blame you?


The first versions of Bose’s audio glasses were chunky and not very comfortable, but the design has moved on since then in leaps and bounds. The Bose Frames Tenor frames use “open ear” technology to stream music to your temples, eradicating the need for traditional earphones. These frames also include hands-free call functionality, too. 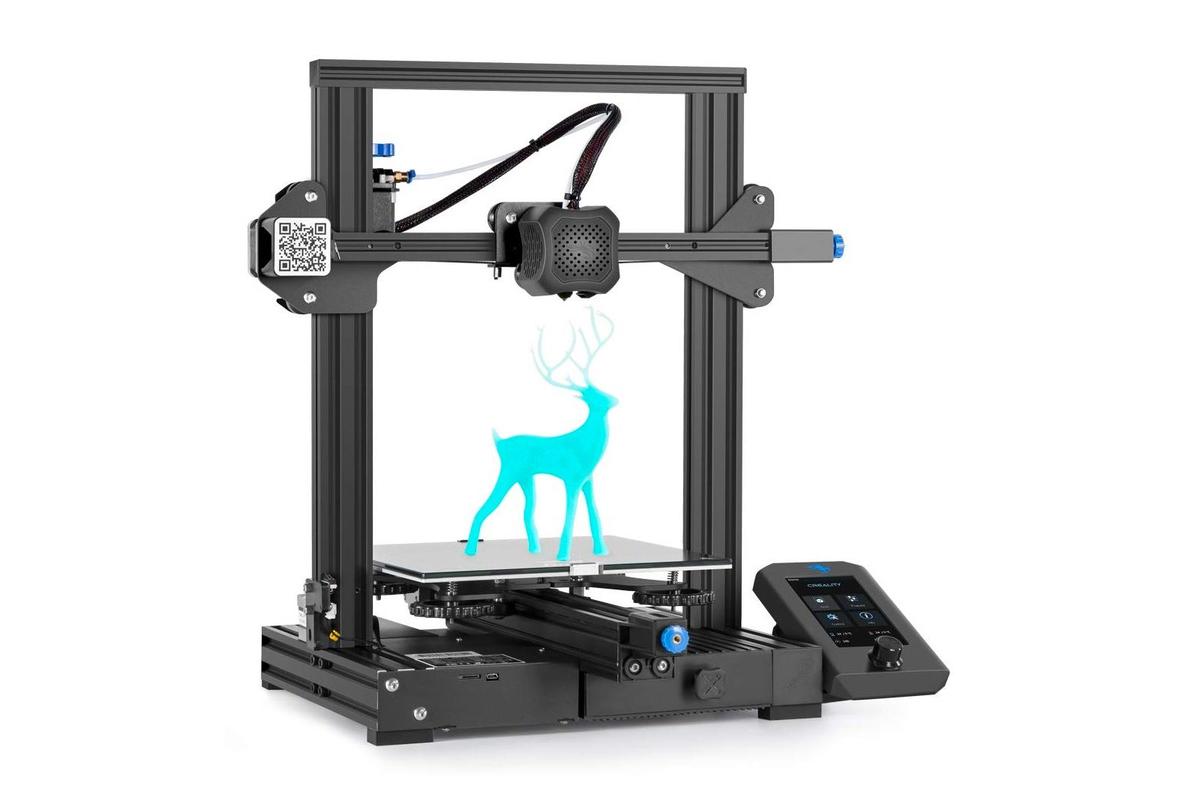 Another very cool gift option this year is the Creality Ender 3, a 3D printer small enough to fit on a desk. Now that 3D printers are affordable enough for your average enthusiast, you may want to pick one up for yourself, too. As a bonus, the printer has been designed to be as quiet as possible while operating.


Best for: a pretty home addition 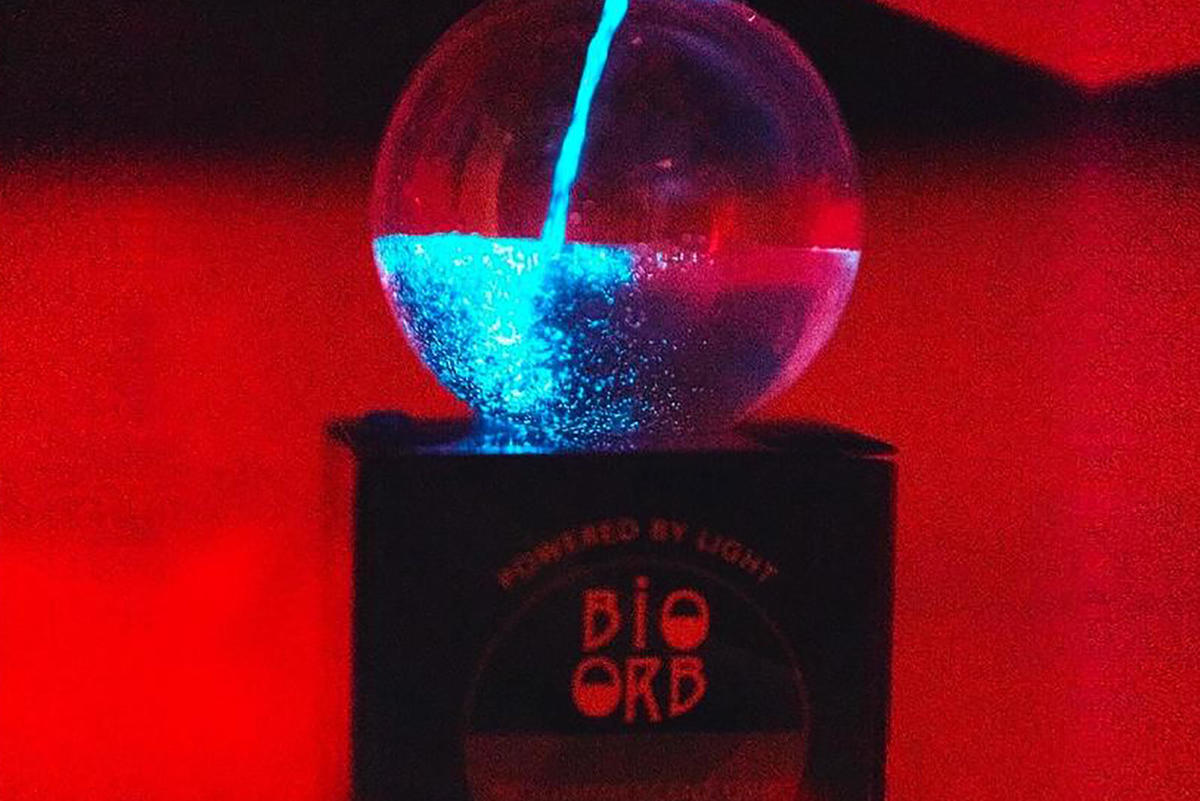 For something extremely pretty to add to a home, the bioluminescent Bio-Orb is a glass sphere filled with dinoflagellates — living algae — which produces bioluminescence when swirled about. The maker of this accessory says it is easier to care for than a house plant. 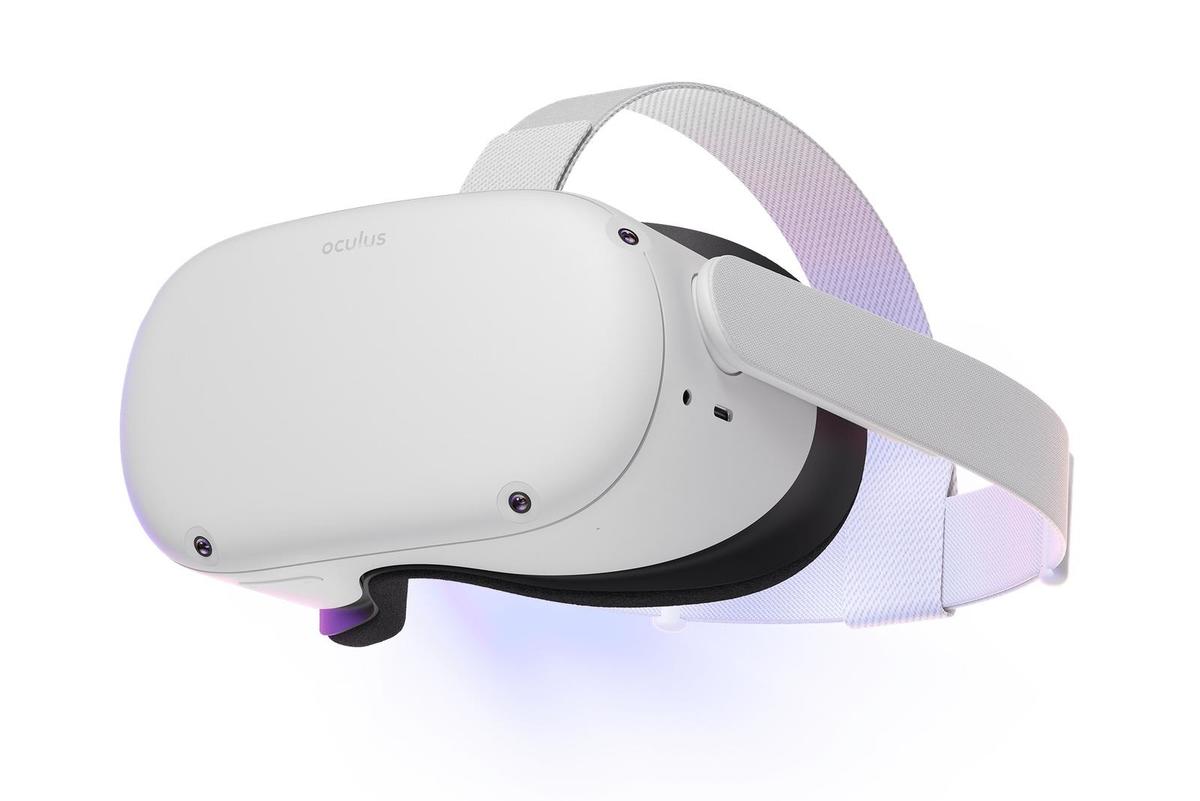 You don’t need a massive amount of space to enjoy virtual reality (VR) applications, and if you aren’t the proud owner of a headset yet, you may want to pick one up for yourself too on the run-up to Christmas. The Oculus Quest 2 is worth considering as an affordable VR headset — available with either 64GB or 256GB storage — and apps for both games and ‘experiences.’


Best for: film fanatics who want to upscale 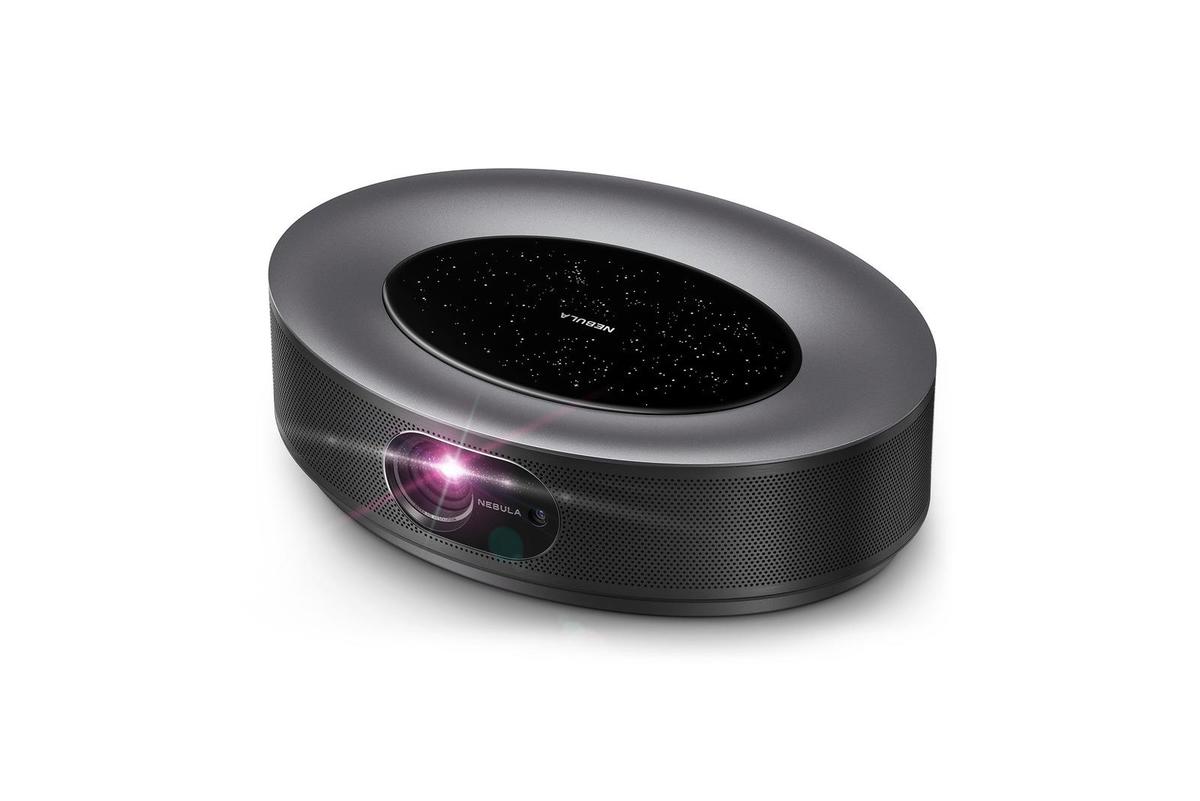 A very cool — albeit pricey — option as a gift over Christmas 2020 is the Anker Cosmos Max 4K home projector.

If existing models at lower resolutions aren’t enough, this sleek projector not only plays high-res footage in 4K but also includes upscaling technology for old videos and other content. The projector features 360-degree audio speakers and adjustable imaging sizing. 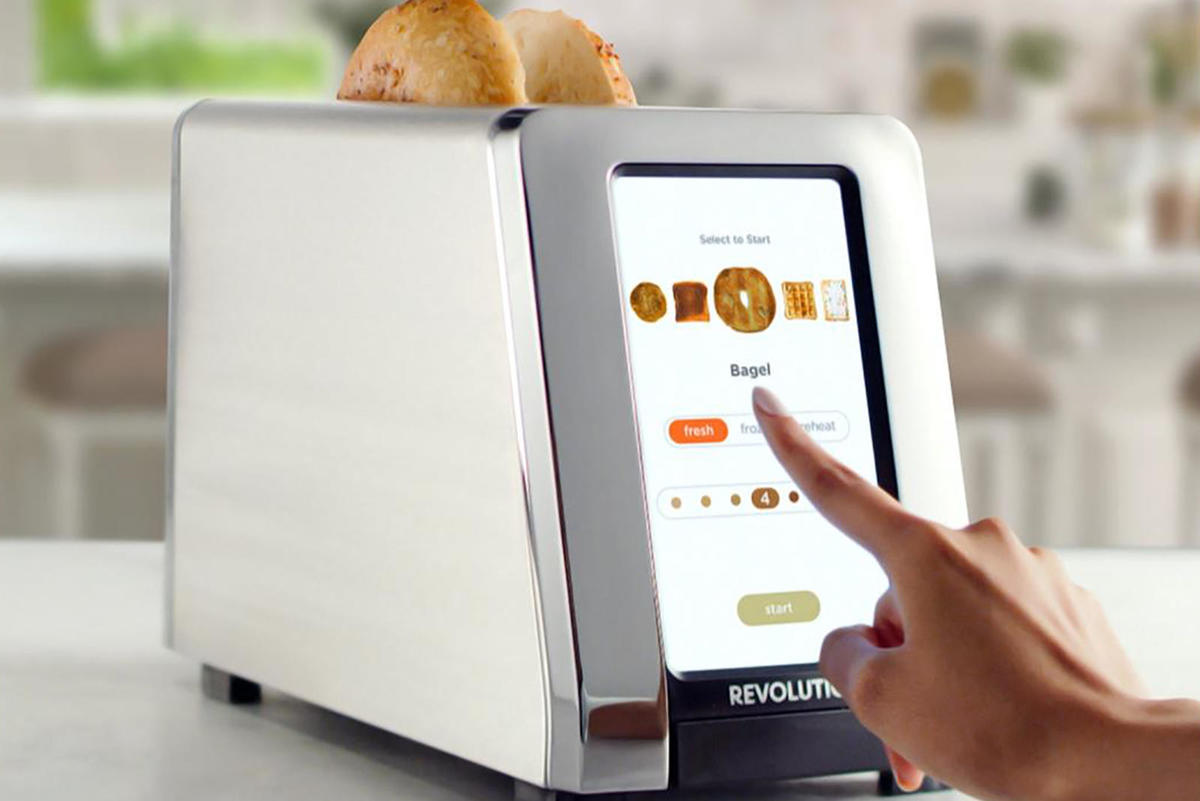 While a toaster is unlikely to be the top gadget on anyone’s Christmas list, the Revolution smart toaster is cool enough that you will probably want one for yourself. The toaster can be set to a timer as well as to toast your bread exactly how you like it — with burnt mess and waste a thing of the past. 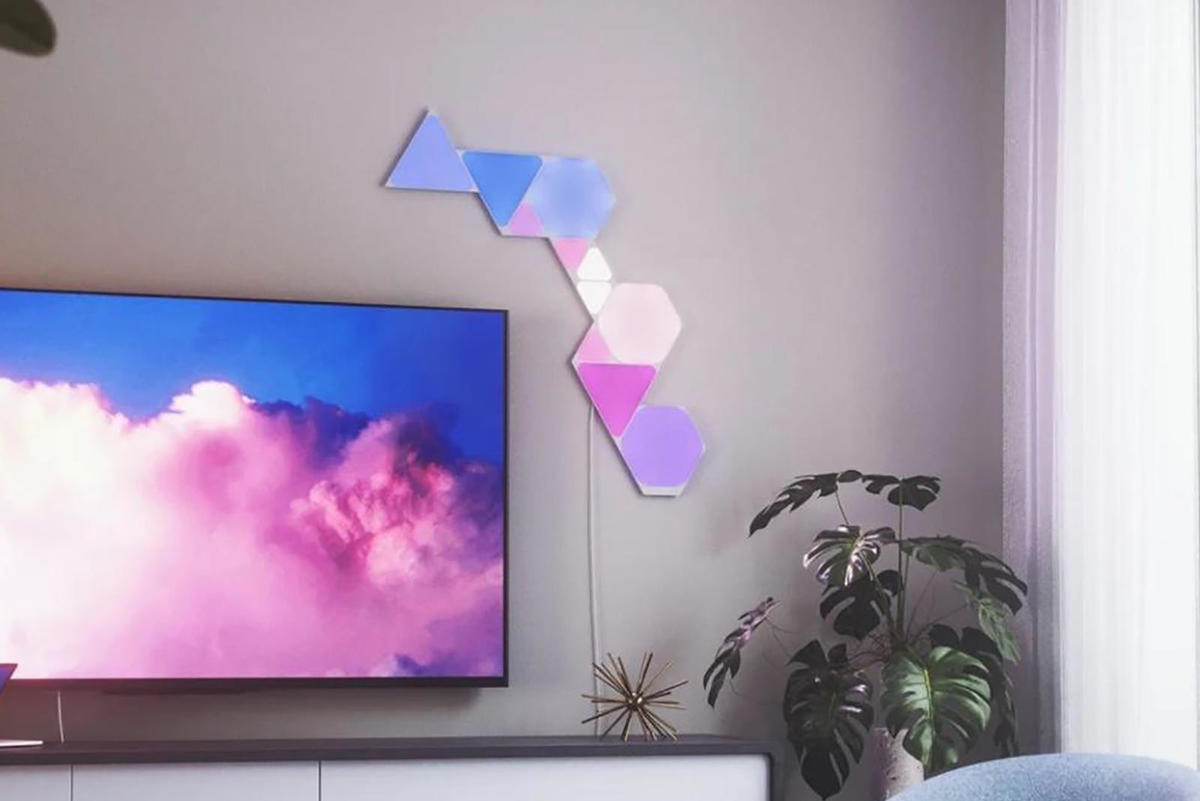 Now we are spending more time at home than ever, working and living in a comfortable environment is key — and as a result, so is lighting. The Nanoleaf product range, smart lighting wall panels that can be controlled via an app, are versatile enough that you’ll want a set for yourself, too. To get started, take a look at the Nanoleaf 5 Mini Triangle Smarter Kit. 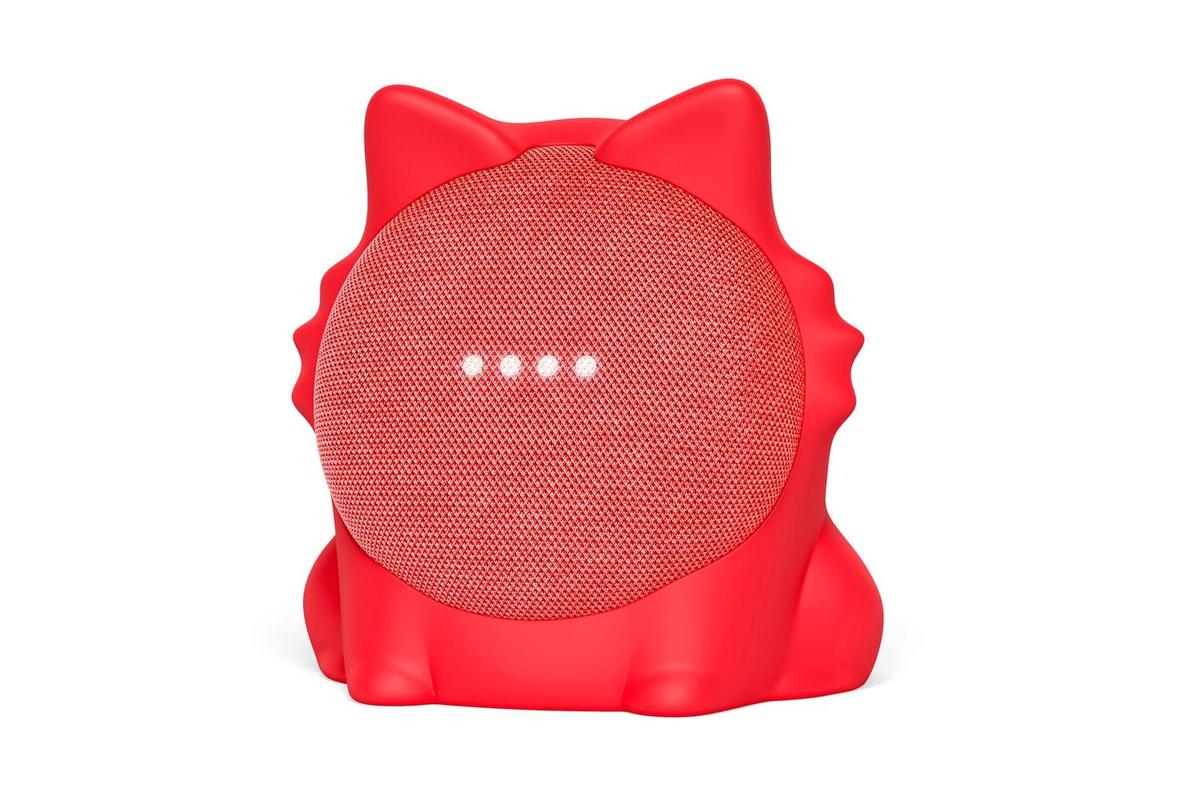 A whimsical and rather cool gift this year is the ODD-ON CAAT, a cat-shaped holder and cover for the Google Home Mini and Google Nest mini. Available in black, white, and red, this silicon cover has been designed so it does not interfere with the device’s sensors.

In Apps and WebSmartphones
on 26 November 20202 min read


Best for: cyclists who want a safety boost 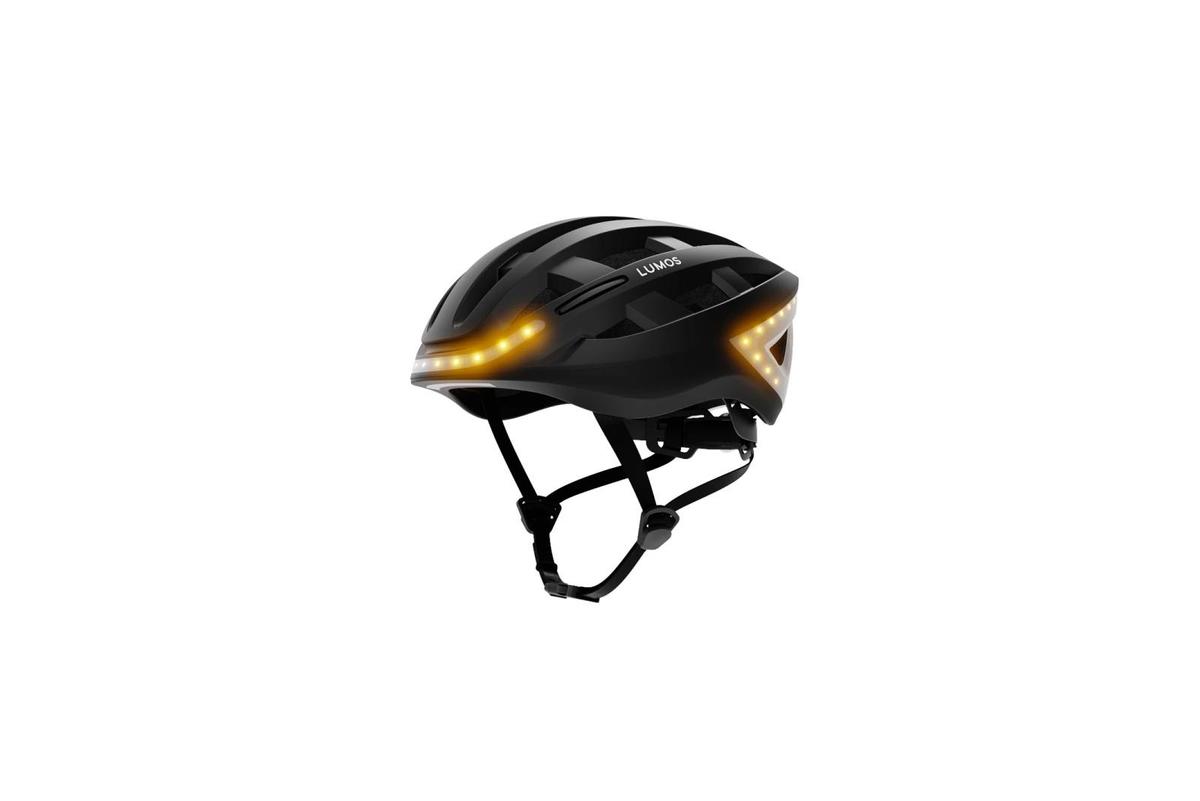 The Lumos Kickstart is a smart helmet for cyclists designed to improve their visibility and safety due to lights placed at both the back and sides, including indicator and turning signs. If you’re a cyclist, it is worth investing in this kind of smart helmet for yourself. 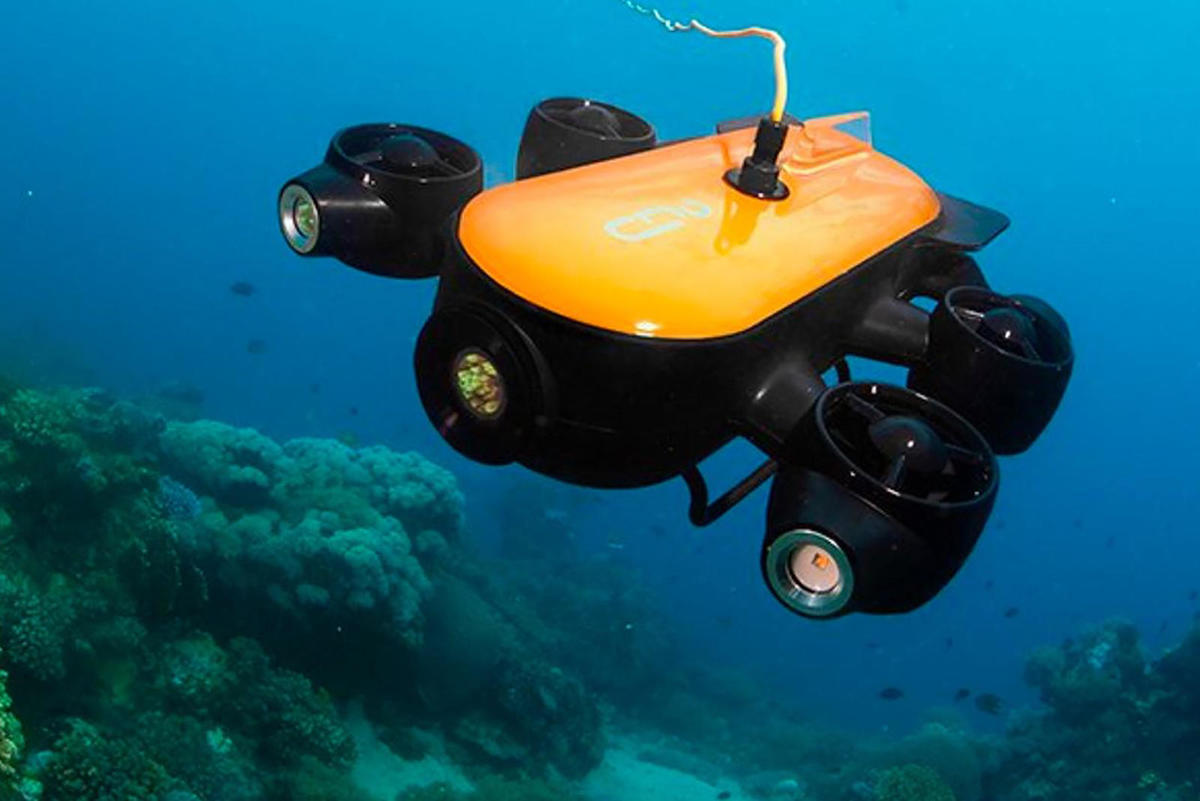 A drone with a twist, the Geneinno T1 is an insanely cool underwater drone equipped with a 4K UHD camera, robotic arm, lighting, and up to four hours of driving time as far down as 150 meters. If your pockets are deep enough, you’ll want one for yourself, too. 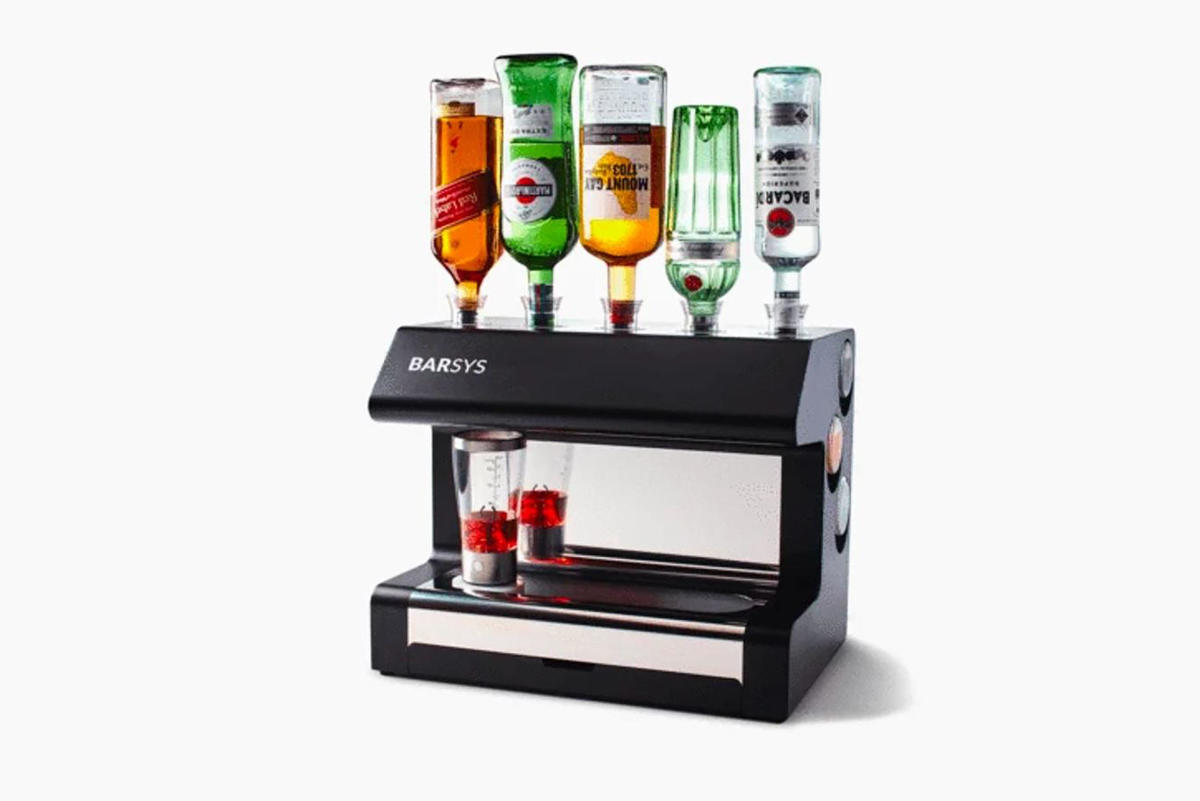 A gift tempting enough for you to grab two over the shopping season is the Barsys 2.0, an automatic cocktail-making machine. You provide the alcohol and the robotic bartender does the rest. 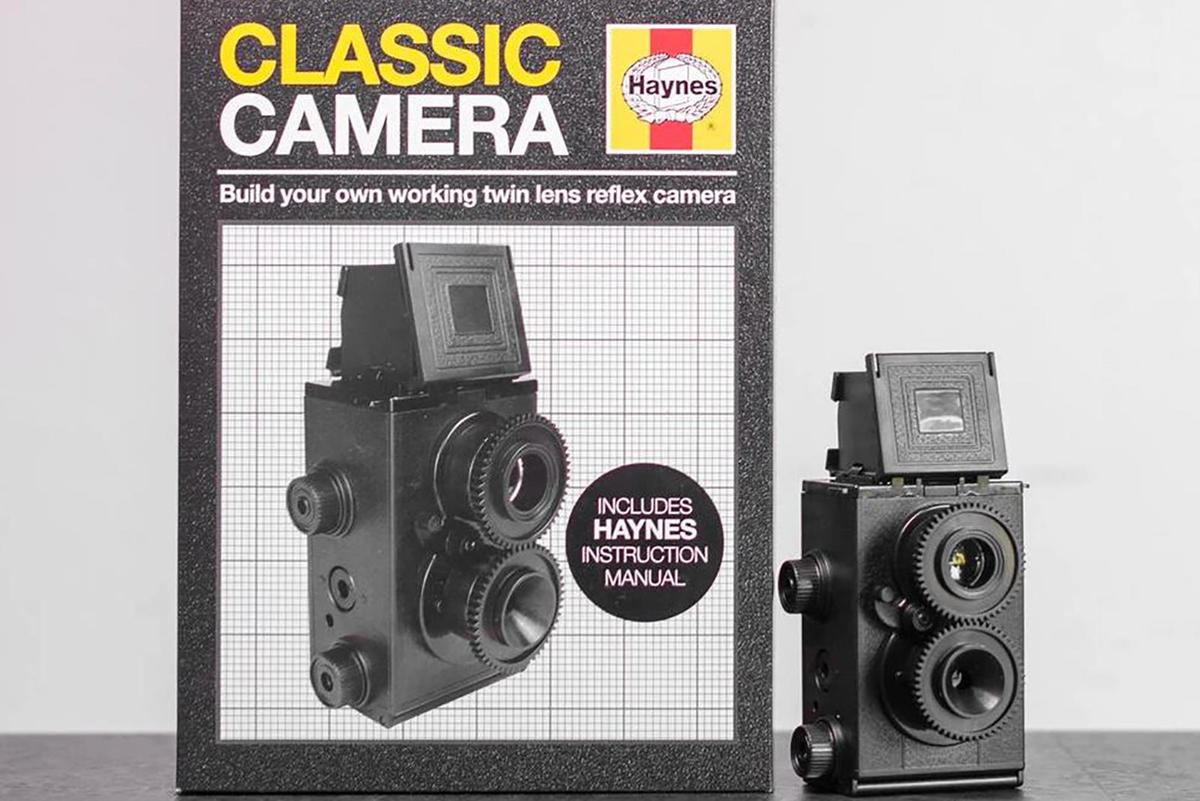 A really cool gift this year for photography enthusiasts is the Haynes classic camera making kit. Users of the kit can build themselves a twin-lens reflex camera which takes standard 35mm film.

Check out our ZDNet Recommends directory or Holiday Gifts hub for some more inspiration.

Our sister sites also have the following gift guides: