China passes new laws to hit back at foreign sanctions 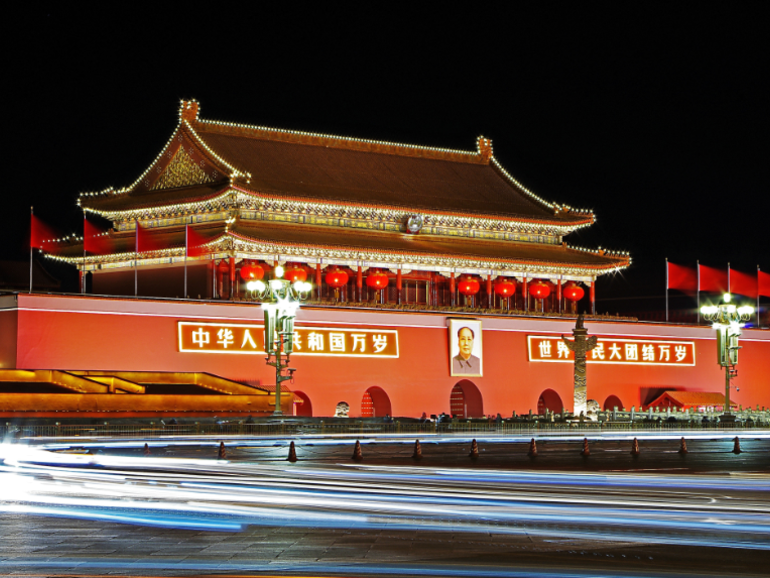 Lawmakers in Beijing have enacted laws banning people from complying with foreign sanctions against China.

The new laws were passed against the backdrop of the US and EU continuing to prohibit companies from working with Chinese companies due to issues ranging from human rights, military, and technology.

Passage of the new legislation means that multinational companies with any presence in China must now navigate China’s sanctions along with those that have been issued by Western countries.

The new laws provide Beijing with powers to target companies involved in implementing foreign sanctions by seizing their assets, prohibiting or restricting transactions, and denying or cancelling visas.

The ban extends to company employees as well, and even the spouses and immediate family members of certain individuals who are on the newly created “counter control” list that was enacted as part of the laws.

Although the full text of the newly passed laws has not been released yet, the laws will provide a broad framework for future rules on internet services, such as how certain types of data must be stored and handled locally.

Since the new year, Beijing has been cracking down on how tech companies operate, which has led to Alibaba being fined $2.7 billion, Ant Group becoming a financial holding company that is overseen by China’s central bank as part of efforts to appease regulatory concerns, and 33 mobile apps being called out for more user data than it deemed necessary when offering services.

China’s internet regulator, the Cyberspace Administration of China (CAC), in March also released regulations that prohibit mobile app developers from refusing to offer basic services to consumers who did not want to provide personal data that were unnecessary for the provision of such services.