eSafety thinks identity verification for social media would be impractical 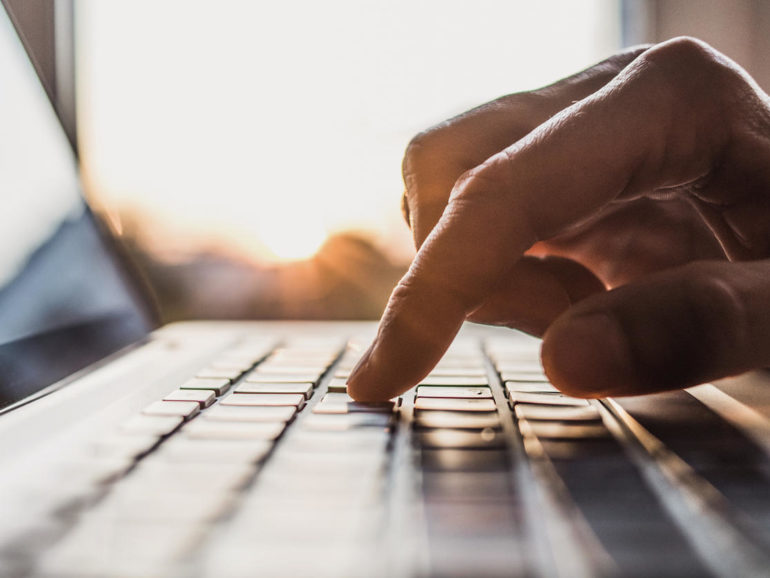 Australian eSafety Commissioner Julie Inman-Grant has rejected the practicality of a know your customer-type regime for social media companies to verify the identities of their users.

Addressing Senate Estimates on Wednesday night, Inman-Grant said such a regime works in the banking industry as it has been heavily regulated for many years, particularly around anti-money laundering.

“It would be very challenging, I would think, for Facebook for example to re-identify — or identify — its 2.7 billion users,” she said. “How do they practically go back and do that and part of this has to do with how the internet is architected.”

While she admitted it was not impossible, she said it would create a range of other issues and that removing the ability for anonymity or to use a pseudonym is unlikely to deter cyberbullying and the like.

“In a lot of the adult trolling that we see … [characteristics of a troll] is often high self-esteem, sadism, and masochism — there are a lot of trolls that aren’t interested in hiding their identity at all,” Inman-Grant explained. “Its not always going to be a deterrence.”

Similarly, she said, if the social media sites were to implement a “real names” policy, it wouldn’t be effective given the way the systems are set up.

“I would also suspect there would be huge civil libertarian pushback in the US,” she added.

“I think there are incremental steps we could make, I think totally getting rid of anonymity or even [the use of] pseudonyms on the internet is going to be a very hard thing to achieve.”

PS5 restock: how to track the new console stock on Twitter – and get it fast

In Apps and WebCompanies
on 28 February 20212 min read

“I want to be pragmatic here about what’s in the realm of the possible, it would be great if everyone had a name tag online so they couldn’t do things without [consequence].”

What Inman-Grant said is hindering investigations from her department is not having access to information on the source of instances, such as cyberbullying.

“When we want to issue an infraction or an infringement notice — if we don’t know where we can [put] that notice to or who that person is on the other end, that’s challenging and at the moment, because most of the major social media sites are domiciled in the US, they will only allow law enforcement under warrant … we as a regulator are not entitled currently to that,” she said.

“If erasing anonymity is your goal, we also have to ask to what end, I don’t think it will end all online abuse on the internet but it might go some way,” she later added.