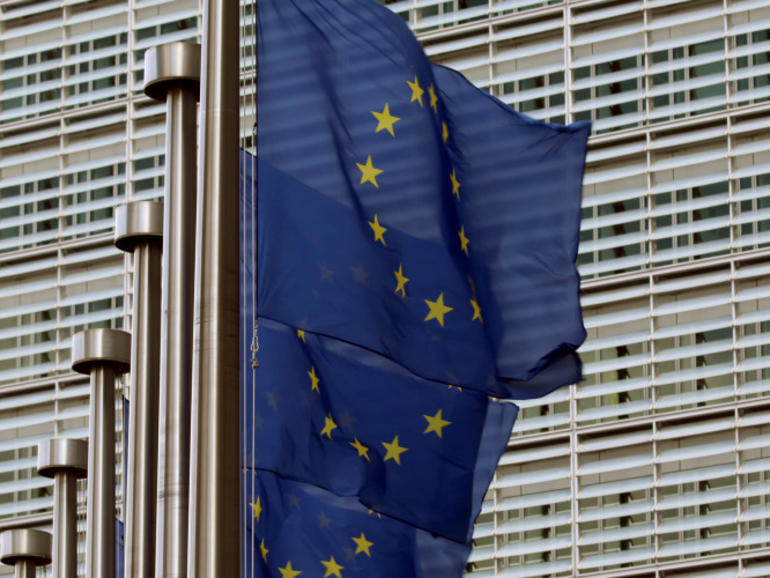 The European Commission on Tuesday proposed two new pieces of legislation that, if passed, would compel big tech companies to take down harmful content and open up competition, otherwise they risk paying hefty fines.

The proposed rules are what the Commission has labelled as its answer to a deep reflection process of the effects that digitalisation, and more specifically big tech, has had on fundamental rights, competition, and the economy.

The first proposed measure, termed the Digital Services Act, would require all digital services to create measures for countering illegal online content, such as mechanisms for users to flag such content and cooperate with “trusted flaggers”. The Act would also require companies to create safeguards for users whose content has been deleted by platforms.

The Digital Services Act does not provide a definition of what is deemed as illegal online content, but relies on existing national and EU laws that specify what is illegal.

“Very large platforms” would also be required to implement risk-based action to prevent abuse of their systems and transparency measures, such as what online advertising and algorithms are used to recommend content to users.

Mozilla has lauded the Commission’s Digital Services Act, saying the Act’s transparency requirements — particularly its call for advertisement disclosures — would be a major step forward.

“We’ve consistently said that to better address illegal and harmful content online we need meaningful transparency into how these problems are spreading through the online advertising ecosystem,” Mozilla said in a statement.

“Importantly, the Commission’s proposal follows the recommendation of us and a number of other advocates that these disclosure obligations ought to apply to all advertisements.”

Companies that fail to restrict the spread of illegal online content would face large fines under the proposed Act. For the case of very large platforms, such as Facebook, Twitter, and YouTube, the Commission would have direct supervision powers and could, in the most serious cases, impose fines of up to 6% of the global turnover of a service provider.

Meanwhile, the Digital Markets Act, applicable only to “gatekeepers”, would require such providers to proactively put in place measures that preserve competitiveness. Gatekeepers are defined as companies that either earn more than €6.5 billion in the last three years, or have an average market capitalisation or the equivalent fair market value amounting to at least €65 billion in the last financial year.

Such measures would include creating targeted measures that allow the software of third parties to properly function and interoperate with their own services.

The proposed Act would also require gatekeepers to avoid “unfair practices”; an example provided by the Commission included blocking users from uninstalling any pre-installed software or apps.

In addition, the Commission would gain the power to carry out targeted market investigations to assess whether new gatekeeper practices and services need to be added to these rules to ensure these rules are kept up to date with the current digital markets landscape.

In Apps and WebSmartphones
on 20 August 20213 min read

For those gatekeepers that fail to comply with these rules, the EU has proposed that they be fined up to 10% of their worldwide turnover. The Digital Markets Act, if passed, would also provide EU governments with the power to compel recurrent infringers to take structural measures such as divesting certain businesses, if deemed necessary.

“The two proposals serve one purpose: to make sure that we, as users, have access to a wide choice of safe products and services online. And that businesses operating in Europe can freely and fairly compete online just as they do offline. This is one world. We should be able to do our shopping in a safe manner and trust the news we read. Because what is illegal offline is equally illegal online,” EU executive vice president Margrethe Vestager said.

In the United States, Facebook is currently facing separate pieces of litigation from the US Federal Trade Commission (FTC) and a coalition of 46 state attorneys-general, respectively, that both call for the social networking giant to part ways with Instagram and WhatsApp.

Both lawsuits accuse Facebook of carrying out anti-competitive conduct such as blocking third-party developers from access to services and connections within the tech giant’s network.

The proposed pieces of legislation are being considered by the European Parliament and member states.