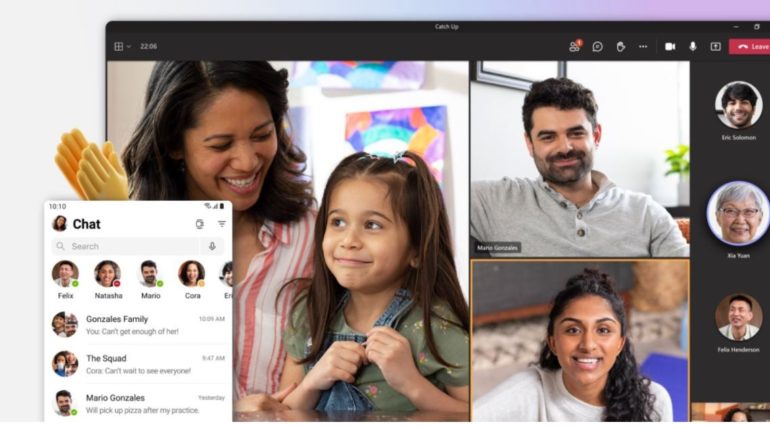 In mid-2020, Slack filed an antitrust complaint against Microsoft in the European Union (EU) about Microsoft’s practice of integrating Teams with Office. According to an October 8 Reuters report, the EU is looking into those claims by asking companies that compete with Teams about any potential harm such bundling practices may cause.

According to Reuters, which says it has seen the questionnaire, the EU regulators has sent to Microsoft’s rivals, the period under investigation is from 2016 to 2021. Microsoft just launched Windows 11 this week, and it ships with a Teams Chat button on the Taskbar. That feature is designed to try to get more people to try out the consumer features that Microsoft recently added to Teams.

Microsoft at one point had considered buying Slack, according to reports, but instead decided to launch its own Slack collaboration competitor, Microsoft Teams, starting with a beta in 2016. Late last year, Microsoft software-as-a-service rival Salesforce ended up buying Slack for nearly $28 billion. Microsoft has made Teams available as part of its Microsoft 365/Office 365 plans for no additional cost.

According to Reuters, the European regulators are asking whether bundled products give companies access to data that could increase their market power in both markets, and whether bundling makes it more difficult to compete. Reuters says the questionnaire also asks about barriers to entry or expansion in the workplace apps market; switching costs for customers; and the importance of user data protection. Rivals also were asked for a list of customers who have switched to Teams or bundled Office and how COVID-19 affected the demand for workplace apps.

In Apps and WebCompaniesSmartphones
on 16 March 20211 min read

I’ve asked Microsoft for comment about Reuters’ report on the questionnaire. No word back so far.