Everything You Need to Know About Facebook’s Cryptocurrency 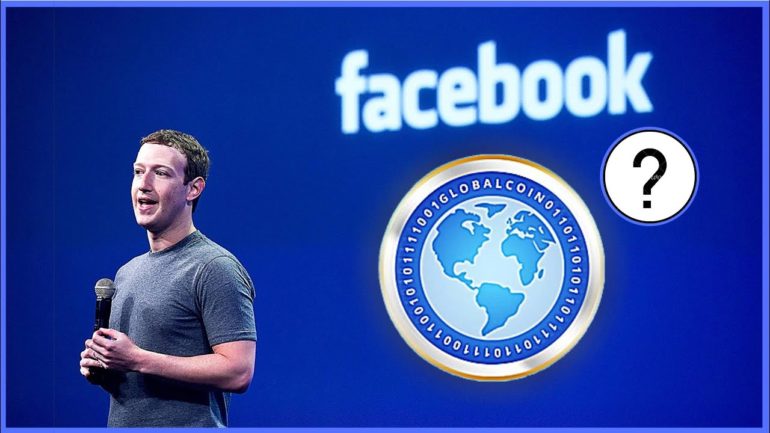 In case you hadn’t heard, Facebook’s working on a cryptocurrency. There have been plenty of rumors floating around on the secretive project, codenamed Libra, for a while now, but this week we saw the floodgates open with reports of a likely official launch on June 18.

So, what do we know so far?

A few weeks ago, the BBC reported that the cryptocurrency would be called GlobalCoin, but now it seems that won’t pan out. Reuters has reported Facebook has registered a company called Libra Networks in Switzerland, meaning there’s a decent chance the social networking giant will stick with Libra.

But while the BBC might have gotten the name wrong, it does seem to be on the mark that the new cryptocurrency will be what’s called a stablecoin. Compared to the volatility you might expect from ‘regular’ cryptocurrencies, stablecoins are pegged to actual currencies like the U.S. dollar to protect against price fluctuations. According to TechCrunch, Facebook’s looking to stabilize its cryptocurrency against multiple international currencies—not just the dollar—as well as low-risk securities.

As for how one might use Facebook’s cryptocurrency, TechCrunch says users who send money via Messenger or WhatsApp, also owned by Facebook, will incur zero fees. Meanwhile, the Information reports you’ll also be able to use ATMs when exchanging traditional money for crypto.

That makes sense since initial reports indicated Facebook’s target with crypto is international remittances and users without bank accounts. Back in late 2018, Bloomberg reported Project Libra was intended to work with WhatsApp, which is popular in emerging economies like India—which also leads the…