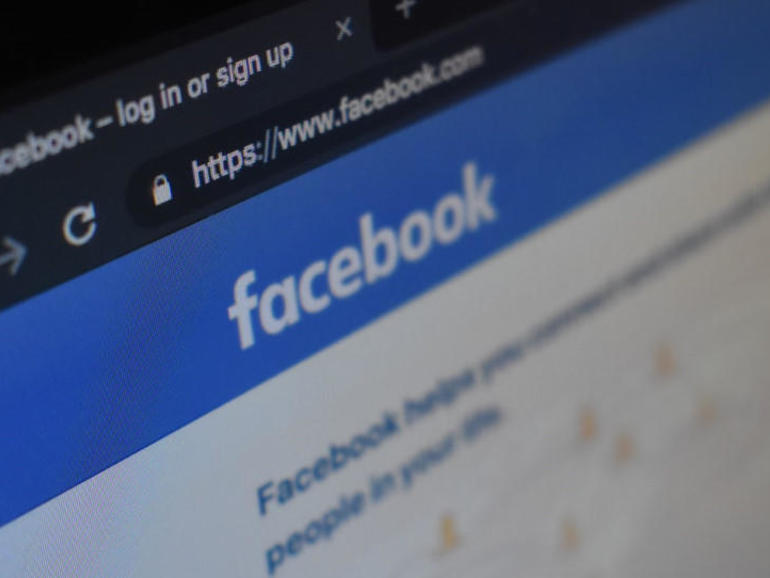 The ban comes in response to the Myanmar military inciting a coup at the start of February, which has resulted in the National League for Democracy’s leader Aung San Suu Kyi and other senior political leaders being detained.

Since the coup, the country has been in a state of emergency while suffering from internet and phone service disruptions. The military also temporarily blocked Twitter and Instagram a fortnight ago.

“We’re continuing to treat the situation in Myanmar as an emergency and we remain focused on the safety of our community, and the people of Myanmar more broadly,” Frankel said.

In addition to banning military-controlled state and media accounts, Facebook has also blocked any ads from military-linked commercial entities. Facebook has also reduced the distribution of content on 23 pages and profiles that are either controlled or operated by the Myanmar military so fewer people can see them.

The bans, which will last indefinitely, were made using the UN Guiding Principles on Business and Human Rights as a guide, Frankel said.

The exceptions to this ban are government ministries and agencies engaged in the provision of essential public services, such as the country’s Ministry of Health and Sport and the Ministry of Education.

Since the coup occurred, Facebook has expressed concern regarding the situation.

“We are extremely concerned by orders to shut down the internet in Myanmar and we strongly urge the authorities to order the unblocking of all social media services. At this critical time, the people of Myanmar need access to important information and to be able to communicate with their loved ones,” Frankel said in a previous blog post.