Facebook cracks down on posts urging violence, mockery ahead of Chauvin verdict in George Floyd case 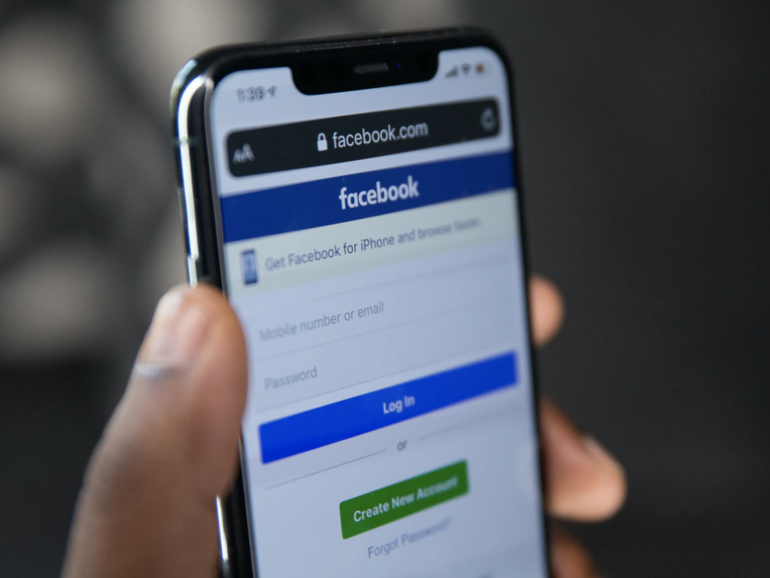 As the verdict looms in the trial of Derek Chauvin, Facebook has outlined steps to restrict content that could lead to violence.

Chauvin, a former Minneapolis police officer, has taken the stand after being accused of having a part to play in George Floyd’s death by kneeling on his neck, an event on May 25, 2020, which sparked protests worldwide.

Many who participated in the protests did so as part of Black Lives Matter, a movement against police brutality and racial inequality.

Closing arguments have concluded in Chauvin’s trial and the jury is now deliberating charges of third-degree murder, second-degree unintentional murder, and second-degree manslaughter.

As the United States awaits the verdict, Facebook says the company is “preparing” for the aftermath — whatever the conclusion may be.

The social media giant says its team is “working around the clock” to monitor for “potential threats” on both Facebook and Instagram, “so we can protect peaceful protests and limit content that could lead to civil unrest or violence.”

Given how emotive this case is and the global degree of attention, Facebook has to try and walk a fine line between protecting free speech and not being used as a conduit for hate, incitement, or the promotion of violence.

A particular area the company is focused on is any call-to-arms in Minneapolis, now considered a temporary “high-risk” location. If any content is found on the platform that urges violence in the area, Facebook will take it down — and this includes pages, groups, events, and accounts.

In addition, the social media giant says that it aims to protect Floyd’s family and Floyd’s memory by preventing abuse, including the deletion of any content that “praises, celebrates, or mocks George Floyd’s death.”

Facebook has also highlighted the different levels of protection for those included in the trial. The firm considers Chauvin a public figure for “voluntarily placing himself in the public eye,” and so “severe” attacks against him will also be removed.

However, Floyd is considered an “involuntary” public figure and so the network’s level of protection and moderation efforts are higher.

“Given the risk of violence following the announcement of the verdict, regardless of what it is, we remain in close contact with local, state, and federal law enforcement,” Facebook added. “We will respond to valid legal requests and support any investigations that are in line with our policies.

We know this trial has been difficult for many people. But we also realize that being able to discuss what is happening and what it means with friends and loved ones is important.”