Facebook has a misinformation problem, and is blocking access to data about how much there is and who is affected 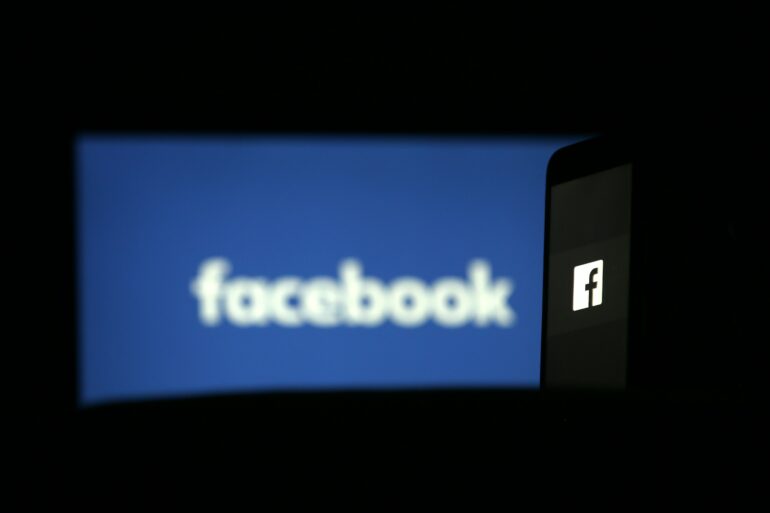 Online misinformation about the virus and vaccines is a major concern. In one study, survey respondents who got some or all of their news from Facebook were significantly more likely to resist the COVID-19 vaccine than those who got their news from mainstream media sources.

As a researcher who studies social and civic media, I believe it’s critically important to understand how misinformation spreads online. But this is easier said than done. Simply counting instances of misinformation found on a social media platform leaves two key questions unanswered: How likely are users to encounter misinformation, and are certain users especially likely to be affected by misinformation? These questions are the denominator problem and the distribution problem.

At first glance, that’s a stunningly large number. But it’s important to remember that this is the numerator. To understand what 3.8 billion views in a year means, you also have to calculate the denominator. The numerator is the part of a fraction above the line, which is divided by the part of the fraction below line, the denominator.

Market researchers estimate that Facebook users spend from 19 minutes a day to 38 minutes a day on the platform. If the 1.93 billion daily active users of Facebook see an average of 10 posts in their daily sessions – a very conservative estimate – the denominator for that 3.8 billion pieces of information per year is 7.044 trillion (1.93 billion daily users times 10 daily posts times 365 days in a year). This means roughly 0.05% of content on Facebook is posts by these suspect Facebook pages.

The Latest Chatbots Are Capable of ‘Resurrecting’ The Dead

The 3.8 billion views figure encompasses all content published on these pages, including innocuous health content, so the proportion of Facebook posts that are health misinformation is smaller than one-twentieth of a percent.

Is it worrying that there’s…