Facebook to create 10,000 jobs in EU for ‘metaverse’ vision 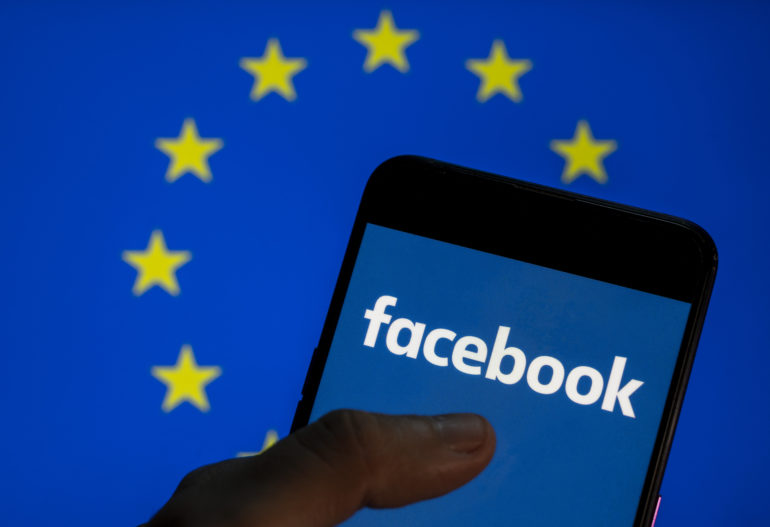 LONDON — Facebook plans to create 10,000 jobs in the European Union over the next five years in a push to build a digital world known as the “metaverse.”

The social media giant said on Sunday it would hire high-skilled engineers in countries across the bloc. The company is focusing its recruitment drive on Germany, France, Italy, Spain, Poland, the Netherlands and Ireland.

“From the thousands of employees in the EU, to the millions of businesses using our apps and tools every day, Europe is a big part of our success, as Facebook is in the success of European companies and the wider economy.”

Facebook CEO Mark Zuckerberg outlined his vision for a metaverse in July. The metaverse is a term used to describe digital worlds in which multiple people can interact within a 3D environment.

Facebook recently unveiled what it called its first step into the metaverse — a work collaboration app where people hold meetings in virtual reality.

A number of other companies, including Microsoft, Roblox and Epic Games are investing heavily in their own versions of the metaverse.

“As we begin the journey of bringing the metaverse to life, the need for highly specialized engineers is one of Facebook’s most pressing priorities,” Clegg and Olivan said.

“We look forward to working with governments across the EU to find the right people and the right markets to take this forward, as part of an upcoming recruitment drive across the region.”