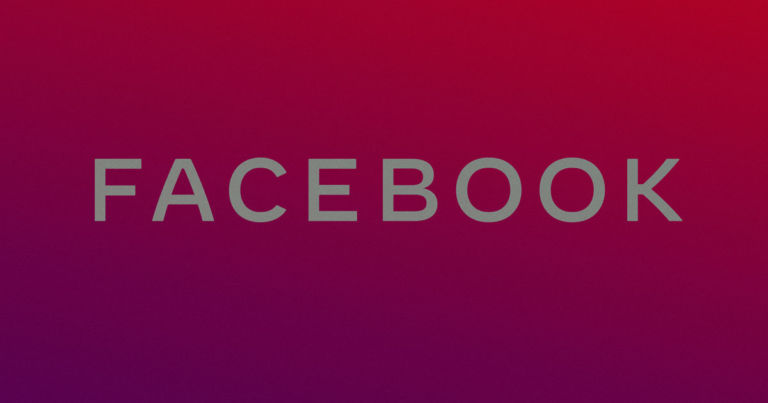 Facebook just agreed to settle with its content moderators, who filed a class-action lawsuit after being forced to watch extremely graphic media under abject working conditions.

Moderators, who were contractors for the company Cognizant rather than Facebook staffers, were tasked with rapidly flagging and removing the absolute worst content users uploaded. A typical day could mean exposure to child sexual abuse, animal abuse, beheadings, and gun violence. Now, the Australian Broadcasting Corporation reports that Facebook is paying $52 million for psychological damages.

The class-action lawsuit was first filed in 2018, and more moderators signed on over time. Facebook leadership has long known how grueling the job was — CEO Mark Zuckerberg once quickly deflected when Congress asked if he would consider moderating the social media site for a day.

But because the moderators were technically hired by Cognizant and didn’t work on Facebook’s property, the company generally avoided claiming any responsibility for their work conditions, which included high quotas and reportedly lacked proper professional or psychological resources.

Now, each of the moderators who were part of the lawsuit gets $1,000, according to ABC News. But whose who were diagnosed with medical conditions due to the stressful, traumatic work can get up to $50,000 in medical treatment and damages.

How to Watch The Launch of Lucy, a NASA Probe Set to Visit Jupiter’s Trojan Asteroids

Facebook’s official statement said that the company is “grateful to the people who do this important work to make Facebook a safe environment for everyone. We’re committed to providing them additional support through this settlement and in the future.”