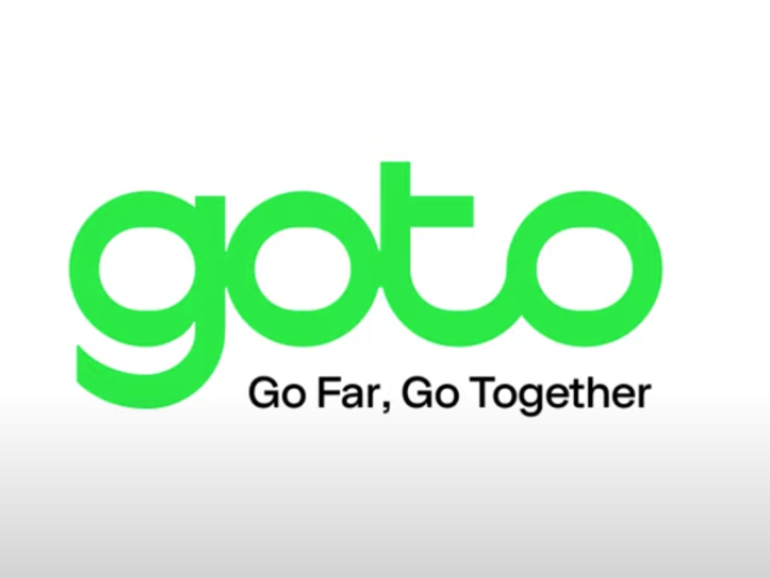 Two of Indonesia’s online technology giants Gojek and Tokopedia have officially merged and formed a new entity they say have an ecosystem that accounts for 2% of the country’s GDP. Called GoTo Group, the new organisation boasts more than 100 million monthly active users and includes a fintech arm, GoTo Financial.

The joint announcement Monday put an end to months of speculation a merger was in the works, pairing two of Indonesia’s most successful online platforms.

According to the statement, GoTo offered a “globally unique and highly complementary ecosystem” that last year clocked more than $22 billion in total gross transaction value. The combined group also processed more than 1.8 billion transactions in 2020. It operated a network of more than two million registered drivers and more than 11 million merchant partners, as of December 2020.

A GoTo spokesperson told ZDNet the company now was the biggest tech company in Indonesia and the country’s largest merger.

Asked about the deal’s financial details and share distribution, the spokesperson said the agreement was “an equal union” of both companies, with “equal executive representation” on the board.

She also acknowledged the high interest in the company’s potential plans for public listing, noting that any news here would be announced when it was ready to do so. “We have just completed this significant milestone and our immediate priority is to focus on integration and making sure we provide the best platform for the millions of consumers, merchants, and partners in our ecosystem,” she said in an email to ZDNet.

Responding to questions about its expansion plans in the region, she said GoTo would continue to focus on fast-growing and emerging markets where Gojek already operated, as it aimed to boost its market share and “become a truly international player”.

“Our focus will be on strengthening local market connections through partnerships, continued enhancements to user experience and expanding our operations and footprint,” she added.

According to Gojek’s website, the ride-sharing operator currently offers its services in 207 cities across five Southeast Asian markets, including Singapore, Vietnam, and Thailand.

Gojek’s co-CEO Andre Soelistyo would serve as CEO of GoTo as well as lead GoTo Financial, while Kevin Aluwi would remain as Gojek CEO. Tokopedia’s president Patrick Cao had been appointed president for the new joint entity, and William Tanuwijaya would retain his role as CEO of the e-commerce marketplace.

Soelistyo said: “Today is a truly historic day as we mark the beginning of GoTo and the next phase of growth for Gojek, Tokopedia, and GoTo Financial. Gojek drivers will deliver even more Tokopedia packages, merchant partners of all sizes will benefit from strengthened business solutions, and we will use our combined scale to increase financial inclusion in an emerging region with untapped growth potential.

“For the consumer, GoTo Group will continue to reduce frictions and provide best-in-class delivery of goods and services,” he said, in the joint statement.

How to watch Autumn Nations Cup rugby on Amazon Prime Video: all you need to know

Tokopedia’s co-founder and CEO William Tanuwijaya added that GoTo would make it “easier” for anyone to access products and services, “anytime, anywhere”.

“Our goal has always been to build a company that creates social impact at scale, levelling the playing field for small businesses and giving consumers equal access to goods and services across [Indonesia],” Tanuwijaya said. “We still have a long way to go to achieve our goals, but today is about starting that journey together.”

The Gojek-Tokopedia merger announcement followed Grab’s merger deal last month that was touted to be the biggest US equity offering, clocking an estimated $39.6 billion, including $4.5 billion cash proceeds. The deal also paved the way for the Southeast Asian mobile platform’s much-anticipated public listing.

All three companies play in the same ecosystem that encompasses ride-sharing, food delivery, and fintech services including digital wallets and insurance–though, Grab currently lacks the online marketplace piece that Tokopedia dominates in Indonesia. Grab, however, partners with e-commerce and retail players such as Zalora, Qoo10, and Shein to offer pay later services.

Gojek made its Singapore debut in 2018, kickstarting efforts to challenge market incumbent Grab, and last July expanded a partnership with DBS Bank that enabled its ride-sharing customers to book and pay for their fares with the bank’s digital payment app, PayLah. PayLah was earlier offered as the default in-app payment option in the Gojek app.

Earlier this month, Gojek secured $300 million in funds from Indonesian telco, Telkomsel, which it said would be funnelled towards accelerating Indonesia’s digital transformation.