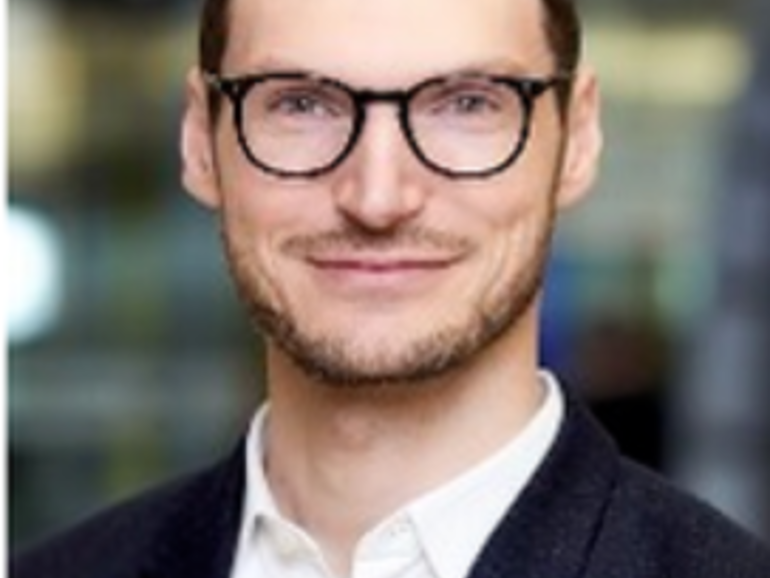 Google Cloud has been building out its industry expertise with hires from enterprise software giants such as SAP and Oracle.

In Apps and WebCompaniesGamingRoboticsSmartphones
on 6 September 202121 min read

Kazmaier also was vice president of SAP Analytics Cloud. At SAP, Kazmaier focused on enabling customers to share and utilize data across enterprises.