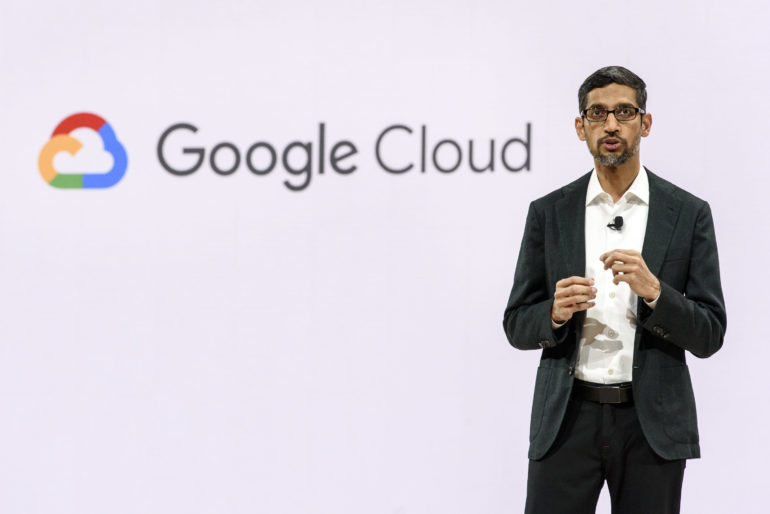 Google parent Alphabet on Tuesday announced that its G Suite group of productivity apps, including Gmail, will be rebranded as Google Workspace and get more pricing tiers. The new name better reflects the way various applications, such as the Google Meet video-calling service, are available from other applications, such as Google Docs.

The changes might help Google increase revenue and become a more formidable challenger to Microsoft, whose Office 365 applications are more popular for business use. Any growth could lift Google’s cloud business, which reduces Alphabet’s dependence on Google’s advertising business, an operation that faltered in the second quarter under the pressure of a pandemic and a recession.

Consumer services from Google such as Gmail and Google Drive are widely used, and the company has for years sought to replicate that success inside companies, schools and nonprofits. But Microsoft remains dominant in the email and document authoring software market, with 87.6% share in 2019, according to industry-research company Gartner. Google had 11.5%, up from 10.5% in 2018.

The new offerings “should translate into much more value to customers, for sure,” said Javier Soltero, vice president and general manager of Google Workspace.

In addition to the name and pricing changes, Google is rebranding the logos of several services to use all four colors in the main Google logo, and is introducing a handful of new features. For instance, when a user mentions a colleague by name in a document, other users will be able to hover over the name to find contact information. In addition, the team communication app Google Chat will allow users to create documents from inside their text conversations.

Google has tried branding changes to boost its business products before.

In 2014, Google rebranded Google Enterprise, which encompassed many of its products for businesses, as Google for Work.

Ready to Make a Career Change? An AI Can Help You With That

In 2016, Google’s cloud chief at the time, Diane Greene, introduced the G Suite brand to encompass Google Docs, Google Sheets and other productivity apps. Previously those online services were known as Google Apps, a name first used in 2006. Around the same time, the company rebranded other Google for Work services as Google Cloud.

Former Oracle executive Thomas Kurian replaced Greene as Google’s cloud leader in January 2019, and Google raised prices for G Suite around that time. In October 2019, Soltero joined Google from Microsoft, where he had been a corporate vice president working on Office and the Cortana virtual assistant.

In February, Alphabet began disclosing quarterly cloud revenue. It booked $3.0 billion in Q2, up 43% from the year-ago quarter.