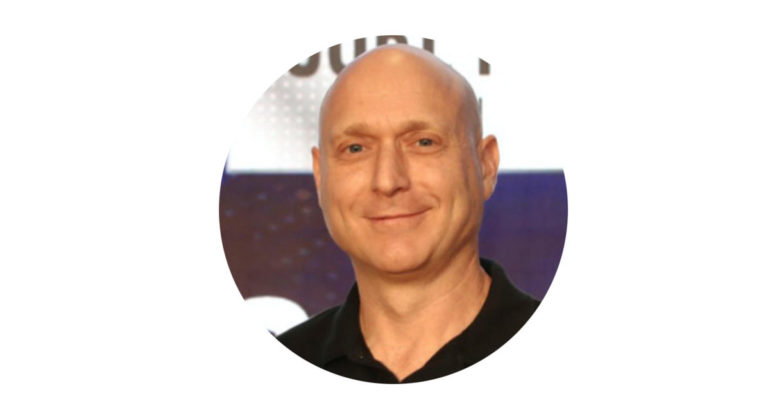 Describing a “doubling-down” on the improvement of computer systems, Google fellow and vice president for Systems Infrastructure Amin Vahdat wrote in a blog post, “today we are thrilled to welcome Uri Frank as our VP of Engineering for server chip design.”

In a post on LinkedIn, Frank wrote, “I am excited to share that I have joined Google Cloud to lead infrastructure silicon design.”

The focus at Google is to move beyond processors such as the Tensor Processing Unit, or TPU, to more heavily integrated systems on chip, wrote Vahdat:

Compute at Google is at an important inflection point. To date, the motherboard has been our integration point, where we compose CPUs, networking, storage devices, custom accelerators, memory, all from different vendors, into an optimized system. But that’s no longer sufficient: to gain higher performance and to use less power, our workloads demand even deeper integration into the underlying hardware. Instead of integrating components on a motherboard where they are separated by inches of wires, we are turning to “Systems on Chip” (SoC) designs where multiple functions sit on the same chip, or on multiple chips inside one package. In other words, the SoC is the new motherboard.

In his LinkedIn post, Frank wrote that he looks forward to “growing a team here in Israel while accelerating Google Cloud’s innovations in compute infrastructure.

“Want to join me? If you are a world class SOC designer, open roles will be posted to” Google’s career site, wrote Frank.

The appointment of Frank, and Google’s stepped-up activity in computer chips, comes as Intel seeks to regain its balance after multiple years of setbacks. Tuesday afternoon, newly appointment Intel CEO Pat Gelsinger, who came on board in January, is to hold his first major press conference to outline his intentions for the chip giant.