Google says it will pay publishers $1 billion for news 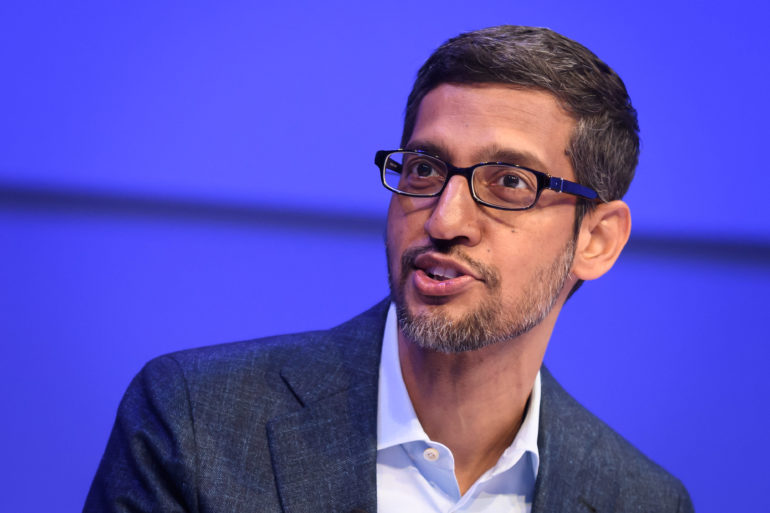 LONDON — Google said it will pay publishers around $1 billion for news over the next three years.

The pledge was announced by Google Chief Executive Sundar Pichai in a blog post on Thursday.

“I have always valued quality journalism and believed that a vibrant news industry is critical to a functioning democratic society,” Pichai said.

News publishers including Rupert Murdoch’s News Corp. and German media giant Axel Springer have been calling on Google to pay them for their content for almost a decade but the search giant had refused.

News Corp Chief Executive Robert Thomson said in a statement: “We applaud Google’s recognition of a premium for premium journalism and the understanding that the editorial eco-system has been dysfunctional, verging on dystopian.”

“There are complex negotiations ahead but the principle and the precedent are now established.”

Google plans to pay publishers to create and curate content for a new mobile product called Google News Showcase, which will initially go live in Brazil and Germany before it is launched in other countries. Publishers including Der Spiegel and Die Zeit in Germany and Folha de S.Paulo in Brazil have signed up to be part of the rollout program.

“The business model for newspapers — based on ads and subscription revenue — has been evolving for more than a century as audiences have turned to other sources,” Pichai said.

“The internet has been the latest shift, and it certainly won’t be the last . … We want to play our part by helping journalism in the 21st century.”

Google isn’t the only U.S. tech giant under pressure to pay for news. Facebook is also being asked to make regular payments to the media industry for sharing content on its platform.

The Australia Competition and Consumer Commission has developed a mandatory code for the tech giants to pay for their use of news content. If approved, a draft code announced by the commission in July would allow Australian outlets to secure payments in a matter of months.

Australian publishers have suggested Google should pay them $600 million a year, but Google has reportedly rejected that call.

Angela Mills Wade, executive director of the European Publishers Council, told the Financial Times that her members were “quite cynical.”

“By launching a product, Google can dictate terms and conditions, undermine legislation designed to create conditions for a fair negotiation, while claiming they are helping to fund news production,” she said.