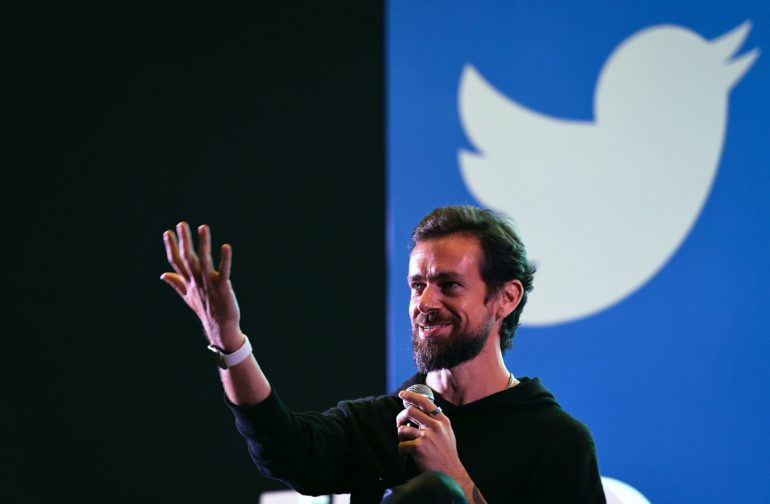 Jack Dorsey appears to be offering to sell the very first tweet as a non-fungible token, or NFT.

The Twitter CEO shared a link Friday afternoon to a platform called “Valuables,” where his March 21, 2006 tweet “just setting up my twttr” was up for bidding. The highest offer is from Sina Estavi, CEO of Bridge Oracle, for $2.5 million as of Saturday afternoon, according to the website.

Ownership of these assets is recorded on a blockchain — a digital ledger similar to the networks that underpin bitcoin and other cryptocurrencies. However, unlike most currencies, a person can’t exchange one NFT for another as they would with dollars or other assets. Each NFT is unique and acts as a collector’s item that can’t be duplicated, making them rare by design.

Crypto collectibles have exploded in popularity lately, with anyone from artists to rock bands minting their content. A digital rendition of the Nyan Cat meme from 2011, for example, sold for nearly $600,000 in an online auction last month.

Some people who are buying NFTs believe it can help them prove ownership of a virtual item thanks to blockchain.

Dorsey has also been an advocate of digital currencies, displaying “#bitcoin” in his Twitter bio, so jumping into NFTs seems to be a natural extension. His digital payments company Square also purchased approximately 3,318 bitcoins in late February, expanding on its October 2020 buy of 4,709.