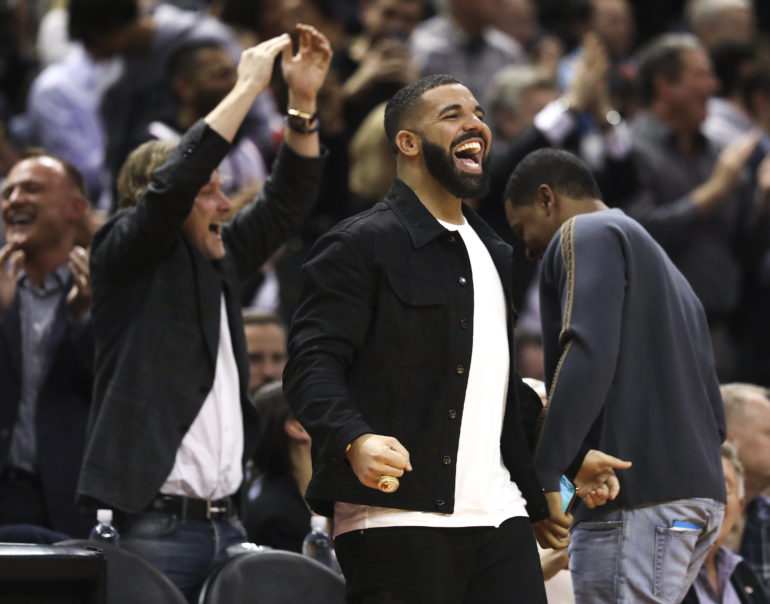 “The breadth and diversity of this investment group, including leaders from business, entertainment, technology and sports, speaks to Overtime’s remarkable growth and our future trajectory,” co-founder and CEO Dan Porter said in a statement. “We believe this is just the tip of the iceberg, as we develop new ways for Overtime to engage with and entertain the next generation of athletes and fans.”

Overtime is a media company that distributes original sports content on social media outlets, including Snapchat, YouTube and Facebook. The company also and sells apparel with its logos and branding. The fundraising comes more than a month after Overtime announced a paid basketball league for young players.

Bezos Expeditions, the personal investment firm of the Amazon CEO, is one of the companies tied to this funding round. Global investment firm Blackstone, Morgan Stanley and many NBA stars, including Devin Booker, Trae Young and Klay Thompson, joined the investment round. WNBA star Chiney Ogwumike is also an investor.

To date, the Brooklyn-based Overtime says it has raised more than $140 million. In March, the company made headlines when it announced Overtime Elite, a basketball league for 16-to-18-year-olds that allows them to earn at least $100,000 per year.

As of now, players who join are not eligible for collegiate-level play. But if OTE players do not pursue a professional career, OTE will provide an additional $100,000 for college tuition. Investors in OTE include Portland Trail Blazers forward Carmelo Anthony, Brooklyn Nets star Kevin Durant and Silicon Valley venture capital firm Andreessen Horowitz.

Overtime said it will use a portion of the $80 million to help pay for salaries of players and staff, support league start-up costs, invest in the NFT sector and enhance its app.

The company said its content is streamed more than 1.7 billion times a month across all social platforms. Since its launch in 2016, Overtime said, it has nearly 50 million social media followers.

“Overtime has built an unrivaled brand and global community from scratch in just five years. This fundraise reflects the incredible growth opportunities associated with such a market leading position, including the opportunity to bring Overtime Elite into the world,” said Michael Spirito, a partner at investment firm Sapphire Sport Partner, who led the funding round.