Kazakhstan government is intercepting HTTPS traffic in its capital 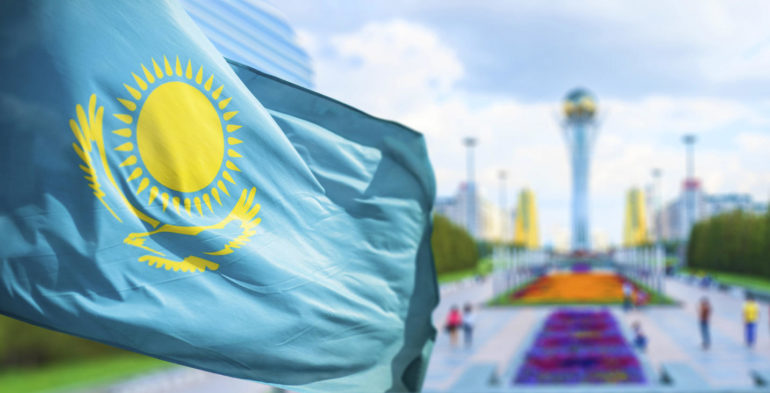 Under the guise of a “cybersecurity exercise,” the Kazakhstan government is forcing citizens in its capital of Nur-Sultan (formerly Astana) to install a digital certificate on their devices if they want to access foreign internet services.

Once installed, the certificate would allow the government to intercept all HTTPS traffic made from users’ devices via a technique called MitM (Man-in-the-Middle).

Starting today, December 6, 2020, Kazakh internet service providers (ISPs) such as Beeline, Tele2, and Kcell are redirecting Nur-Sultan-based users to web pages showing instructions on how to install the government’s certificate.

This is the Kazakh government’s third attempt at forcing citizens to install root certificates on their devices after a first attempt in December 2015 and a second attempt in July 2019.

In a statement published on Friday, Kazakh officials described their efforts to intercept HTTPS traffic as a cybersecurity training exercise for government agencies, telecoms, and private companies.

They cited the fact that cyberattacks targeting “Kazakhstan’s segment of the internet” grew 2.7 times during the current COVID-19 pandemic as the primary reason for launching the exercise.

Officials did not say how long the training exercise will last.

JFTC starts another antitrust probe against Apple and Google on smart devices: Report

In Apps and WebCompaniesSmartphones
on 8 October 20212 min read

The Kazakh government used a similarly vague statement last year, in 2019, describing its actions as a “security measure to protect citizens.”

The 2015 attempt targeted all internet traffic for interception, which immediately drew the ire of foreign governments, financial institutions, and telecoms — all of which threatened the Kazakh government with lawsuits for having sensitive traffic and private information intercepted.

Representatives for major browser makers, pivotal in blocking the Kazakh government’s first two attempts to backdoor HTTPS traffic, couldn’t be immediately reached for comment over the weekend, but, as before, they’re expected to block this certificate as well.