Microsoft acquires Ally.io, will add it to Viva 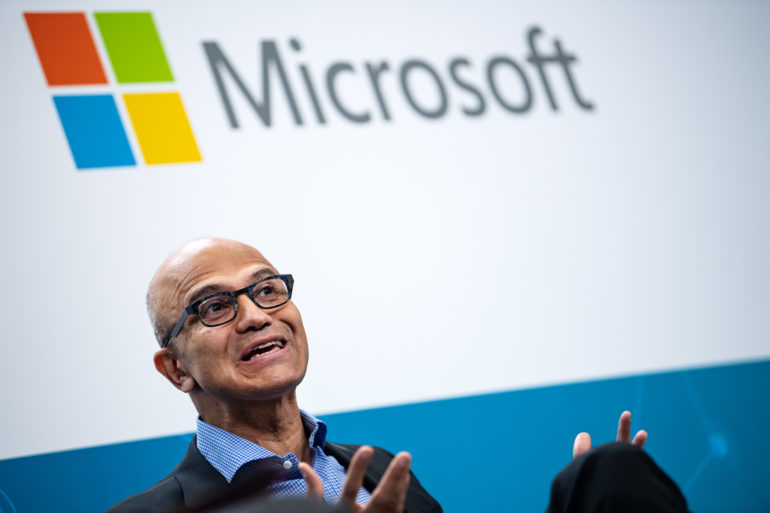 Microsoft said Thursday it acquired Ally.io, a start-up that provides software to help organizations keep track of their progress on key goals. Terms of the deal weren’t disclosed.

Productivity is becoming an increasingly important part of Microsoft’s applications, particularly as more companies move to hybrid and remote workforces. When Microsoft announced a price increase in August for certain subscriptions, it highlighted several products it’s introduced since releasing the Office 365 bundle in 2011.

Acquisitions of small companies such as GroupMe and Yammer have contributed to the Office expansion.

Ally.io’s software specializes in an approach called objectives and key results, which involves identifying goals and evaluating progress using measurements. Google is among companies that have embraced the model, which former Intel CEO Andy Grove described in his 1983 book “High Output Management.”

Dashboards and customizable tools from Ally.io will become part of Microsoft’s Viva software, which the company introduced in February and made accessible through its popular Teams app. Viva provides workers with learning materials, information from corporate documents and productivity suggestions.

“Ally.io and Microsoft Viva will enrich how people and teams come together to build alignment and achieve better business outcomes,” Kirk Koenigsbauer, chief operating officer and corporate vice president of Microsoft’s experiences and devices division, wrote in a blog post. “Over the next year, we’ll be investing to bring Ally.io into the Microsoft cloud, evolve the existing integrations with Microsoft Teams, and weave Ally.io into Viva, Office, Power BI and the broader set of Microsoft 365 apps and services.”

Vetri Vellore, a former Microsoft employee, founded Ally.io in 2017. The start-up is based in Seattle, near Microsoft’s headquarters in Redmond, Washington, and has 275 employees, according to LinkedIn data. Ally.io customers include Dropbox and Salesforce’s Slack.