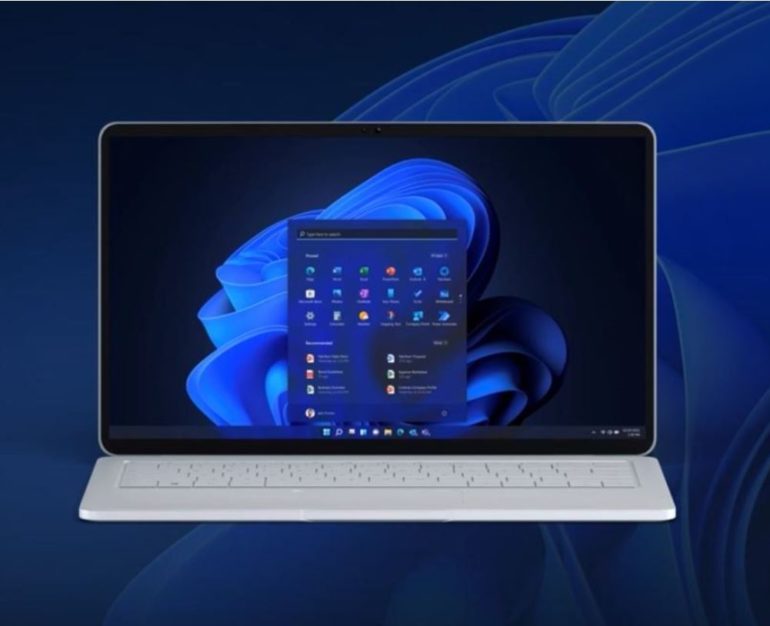 Microsoft has been warning its Insider testers in the Dev Channel that it was ready to switch gears and start testing features that wouldn’t be in the fall release of Windows 11. Today, September 2, is the day this is happening. Dev Channel testers are getting their first new build, No. 22449, from the pre-release/active development branch.

Today’s build is very early and likely more unstable than the Windows 11 preview builds that Microsoft has been testing among Dev and Beta Channel rings to date. As usual when Microsoft moves testers to a new branch, big new features initially are few. And Dev Channel builds, starting now, are again no longer tied to a specific feature release; any features that testers get may never show up in a future Windows release at all.

That said, there is a new feature in Build 22449: A change in SMB compression behavior. As Microsoft officials explain, SMB compression first debuted in Windows Server 2022 and Windows 11. This feature allows users or apps to request file compression as they transfer over a network, removing the need to first deflate a file manually, copy it and inflate it on a destination PC. The change Microsoft is making will result in Windows always attempting to compress a file when compression is requested — rather than possible partial compression based on a decision algorithm’s assessment.

Additionally, in this build, the boot screen now shows an ongoing circular-ring animation for loading the OS instead of an animated circle of dots. Today’s build also includes a lot of fixes in the taskbar, file explorer, settings, input, Bluetooth and devices and more areas.

As Microsoft notes in its Windows 11 Build 22449 release notes, Insiders who have Windows Defender Application Guard (WDAG) enabled won’t get today’s build due to a bug. Microsoft officials say they hope to have this fixed in the next flight.

Today’s Insider blog post also provides more information around Microsoft’s decision to begin notifying Insiders whose PCs don’t meet Microsoft’s eligibility bar that they should get off Windows 11 and go back to Windows 10 in order to keep being an Insider tester.

Microsoft officials said today that Insiders whose PCs meet the minimum requirements for Windows 11 with the exception for TPM 2.0 and CPU family model will continue to receive Insider Preview builds normally depending on which channel they’ve opted into. PCs which don’t meet the minimum hardware requirements at all — failing TPM 2.0, CPU and other hardware requirements beyond that — are the ones that users will need to return to Windows 10 in order to continue to be part of the Insider program.

In Apps and WebCompaniesSmartphones
on 9 February 20212 min read

“Now that we are moving Dev Channel forward with newer Windows 11 builds than what will be released to customers on October 5th, those PCs have been opted out of flighting and likely see the message below in the Windows Insider Program settings page. However, they will still receive Windows 11 Cumulative Updates leading up to general availability.”

The first release of Windows 11 is set to begin rolling out to mainstream users on October 5.