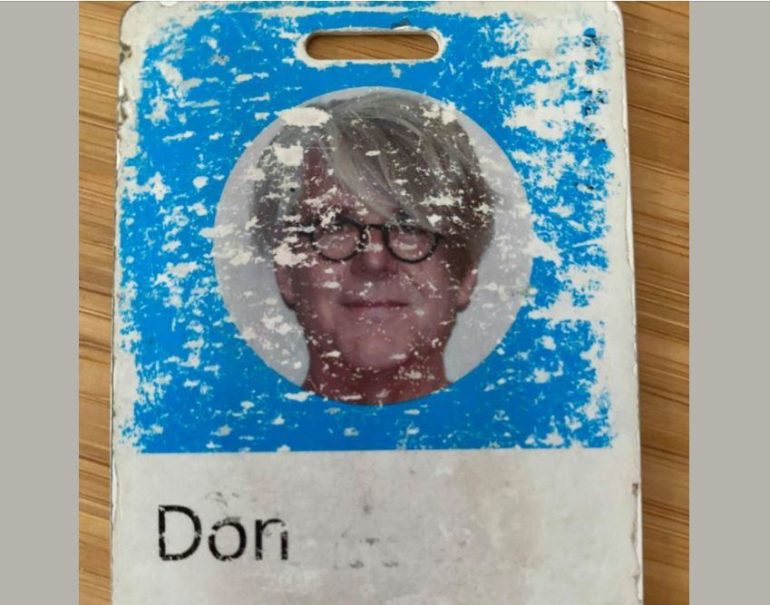 I’ve been really lucky in my Microsoft-watching career to get to interview a ton of smart and fun people (plus a few not-so-fun ones). One of my favorite interviews always has been Don Box.

Box has been at Microsoft for 19 years. He posted on Facebook last night that he’s leaving Microsoft for a new gig, which will start on May 3, after taking off the month of April. (He has not revealed publicly what he’ll be doing next.)

Box’s most recent job at Microsoft was Technical Fellow and Vice President of Engineering for Mixed Reality, a post he held since late 2017. He worked with the Mixed Reality team on the recent Ignite launch of Microsoft Mesh. Before that, he led the development team in the core OS group at Microsoft as the Director of Development for Silicon, Graphics and Media Operating Systems Group. His LinkedIn bio also mentions that he was “a founder of the Xbox One operating system.”

I interacted directly with Box before he went underground to do secret OS and mixed reality stuff. He was a developer and architect on a number of projects (and codenames) I’ve covered over the years including COM (Common Object Model); the M modeling language; “Quadrant” modeling environment; XML Web Services; and Windows Communication Foundation (“Indigo”). He also was one of the four original authors of the SOAP spec before he joined Microsoft, co-founder of DevelopMentor and a columnist for Microsoft Systems Journal.

Box hasn’t been doing many public keynotes or appearances much the past few years. But more than a few folks still reminisce about his talk on XML and SOAP (Simple Object Access Protocol), which he did from a bathtub on a TechEd conference stage. (This is not an April Fools’ gag; it happened in 2001.) Ditto with the 2003 “Lap Around Longhorn” Microsoft PDC keynote with Box and Chris Anderson using then-Windows-chief Jim Allchin as their code monkey. The last time I saw Box in person was when my Windows Weekly host Paul Thurrott and I were doing a meetup in Redmond several years ago and Box showed up, jumped onto a table in a bar and did a live round of Microsoft trivia for prizes.

Box posted about his decision to leave Microsoft on Facebook on March 31.

In Apps and WebComputer science
on 24 February 20213 min read

Box didn’t say where he’s going or what he’ll be doing, but he did write about his recent obsession with the Rust programming language. He tweeted in February that he was happy to see Microsoft getting behind Rust. And his Twitter bio includes an Alan Kay paraphrase that says “people that care about software create their own hardware” — a nod to his move to Xbox, no doubt.

I’ve asked Microsoft who will be replacing Box (if anyone). No word back so far. Update: The company has no comment, according to a spokesperson.