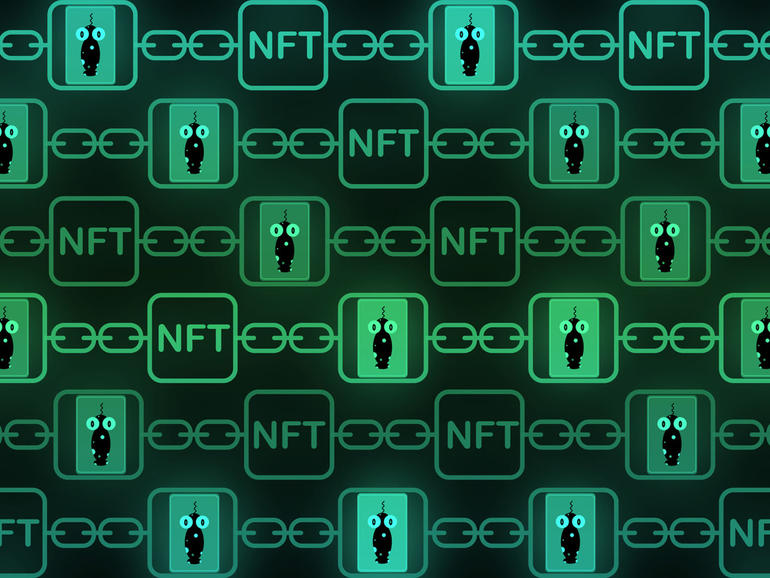 Non-fungible tokens — NFTs — are a hot topic right now as developers race to build applications that use these tokens on the blockchain. Now, NFTY (pronounced Nifty) has launched its NFTY Jigs tokens, which are for sale to enthusiasts.

NFTs have unique identification codes (like DNA) so that they can be distinguished from each other — a little like the serial codes on dollar bills. These tokens are stored on a blockchain and can be used to verify digital ownership so that content owners can be paid for their efforts and are hugely popular in the digital art and collectibles space.

NFTs have made headlines recently with the sale of an NFT art piece for $69 million and the success of NBA Top Shot, an NFT-based trading game, which turns NBA highlights into unique collectibles (earning over $230 million in revenue).

NFTY Jigs are objects that can be programmed to do anything — possibilities are limited only by the imaginations of application developers. Different applications can utilize NFTY Jigs in different ways based on this unique serial number. A deck-building game like Magic the Gathering could interpret NFTY Jigs as a unique card.

A passive-play game like Farmville might interpret NFTY Jigs as a seed for a particular plant. The unique identity of an NFTY Jig doesn’t change, but single applications or groups of applications can add to NFTY Jigs causing them to change and evolve.

The NFTY Jig planted as a seed in a Farmville game can grow into a tree. Another game might even let you use this tree to build a house.

Jack Laskey, founder and CEO of Unbounded Enterprise, hopes that Bitcoin enthusiasts will be interested in the Jigs. Lasky is hoping to reach game lovers who can help attract creativity and energy into the NFTY Jigs space. He wants to see a community of builders, artists, and especially players.

These NFTs are not intended to be used by speculators intending to make a quick profit. In fact, Laskey is not guaranteeing any resale value. However, he says that the history of NFTs is full of speculation, and he expects some will purchase NFTY Jigs for profit-seeking reasons.

Tickets are issued as run tokens, supported by the RelayX exchange, and will make every effort to ensure that ticket holders can make trades safely if they choose to.

The purpose behind this effort is to match customer expectations that purchased NFTs are theirs to do with as they wish, although Laskey hopes that ticket holders would rather use the Jigs than cash out.

Improving the way videos are organized

Tokens are initially capped at one million. The initial game Hash War will require 50 cards to play, NFTY wants to sell decks worth rather than individual Jigs.

The first 1000 are sold individually because these have special qualities, but the rest are sold in packs of 50. With 1,000,000 sold, the company expects to accommodate 20,000 players across the Bitcoin SV community.

Each user will have a unique starting point defined by their own Jig or Jigs. Unique qualities in games are highly desirable — as is that winning hand in Poker or Blackjack.

As Laskey says, NFTs and blockchain “will transform the $100 billion video game industry and more.” NFTs appear to be the starting point for developers. Expect to see NFTs popping up more and more.