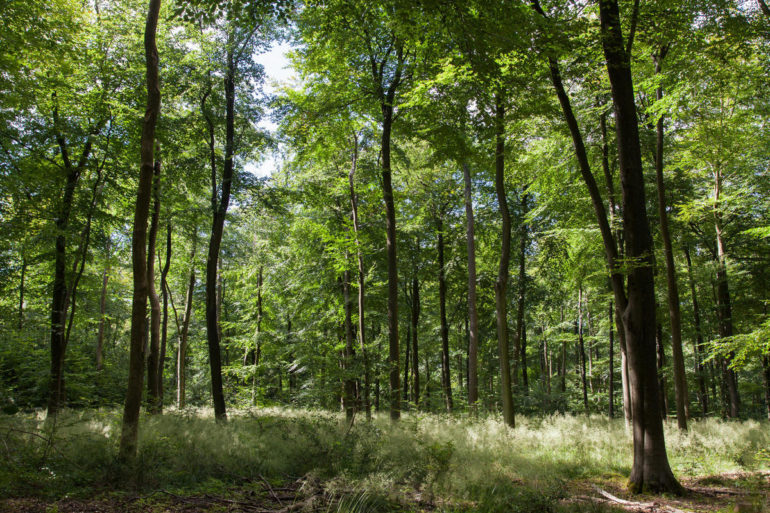 Oracle has announced plans to power its global operations with 100% renewable energy by 2025.

This sustainability commitment will cover both its facilities and cloud operations, and builds on the existing sustainability priorities previously pledged by the company, including achieving 100% renewable energy use at all “next-generation” Oracle Cloud regions by 2025.

“Relying on renewable energy is an important step toward a more sustainable future,” Oracle CEO Safra Catz said. “Oracle will always make its biggest impact on the environment by providing customers with technology that enables them to reduce their carbon footprint, but this new goal reflects the shared values of our customers, partners, and investors.”

More from Oracle: Oracle wants to help you catalog your employees’ skills

Oracle has also previously committed to reducing e-waste, noting it collected 2.5 million pounds of retired hardware assets, of which 99.6% was either reused or recycled, during the 2020 financial year. It also touts decreasing the amount of waste sent to landfill at Oracle-owned buildings by 25% on a square foot basis since 2015.

It is also placing the responsibility on its suppliers, expecting that by 2025, all of its suppliers will have an environmental program in place.

“At Oracle, sustainability isn’t a slogan. It’s a concerted, constant, company-wide effort to do all we can to protect natural resources, minimise adverse environmental impacts, and lead the way toward a more sustainable future,” Oracle said previously in a blog post.

At a time when it has become a crucial part of staying in business.

ExpressVPN review: A fine VPN service, but is it worth the price?

The company has also made further commitments to its goal to be carbon negative by 2030.

Your likes are getting greener: Facebook aims at net-zero emissions by 2030

Microsoft’s joining of The Climate Pledge aligns the two biggest cloud computing providers at a time when cloud demand has skyrocketed and will only continue to grow.