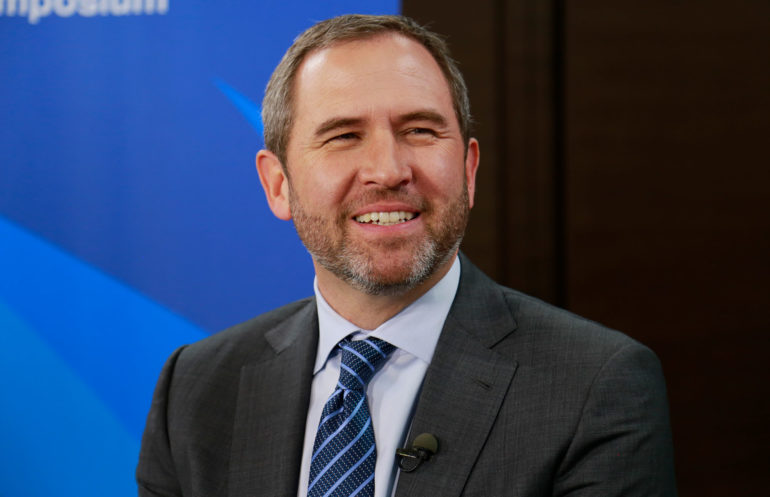 Brian Armstrong, the CEO of Coinbase, caused a stir late last month when he wrote a blog post outlining the company’s policy of non-engagement on social and political issues.

He said the virtual currency exchange “won’t debate causes or political candidates internally” or engage with issues that are “unrelated to our core mission.” Armstrong added the company has an “apolitical culture” and is “laser focused” on advancing crypto and making profits.

Rejecting that stance in an interview with CNBC, Ripple CEO Brad Garlinghouse said he thinks tech companies have an “obligation” to work toward solving societal issues.

“We think about our mission as enabling an internet of value but we seek positive outcomes for society,” Garlinghouse told CNBC. “I think tech companies have an opportunity — but actually an obligation — to lean into being part of the solution.”

Coinbase declined to comment. The company had offered severance packages to employees wanting to quit the firm over its work culture update. About 5% of Coinbase’s workforce took the company up on its offer.

Ripple, known for the cryptocurrency XRP, promotes corporate activism and is offering employees paid time off to vote and volunteer in the upcoming presidential election, a spokesperson said.

“The sad reality is — and I say this as a long-time veteran of Silicon Valley — some of these (societal) problems are, at a minimum, exacerbated by the tech platforms themselves,” Garlinghouse said.

Garlinghouse said he and his company are also taking YouTube to court over allegations that Google’s video-sharing service failed to protect consumers from “giveaway” scams using fake profiles to bait viewers into sending thousands of dollars in XRP.

“We didn’t need to do that, it doesn’t help Ripple,” he said. “But what it highlights is that platforms need to take ownership of the problems they are contributing to.”

Last week, Garlinghouse told CNBC that Ripple — which was valued at $10 billion in its most recent round of funding — is considering relocating overseas due to a lack of regulatory clarity in its home market surrounding XRP.