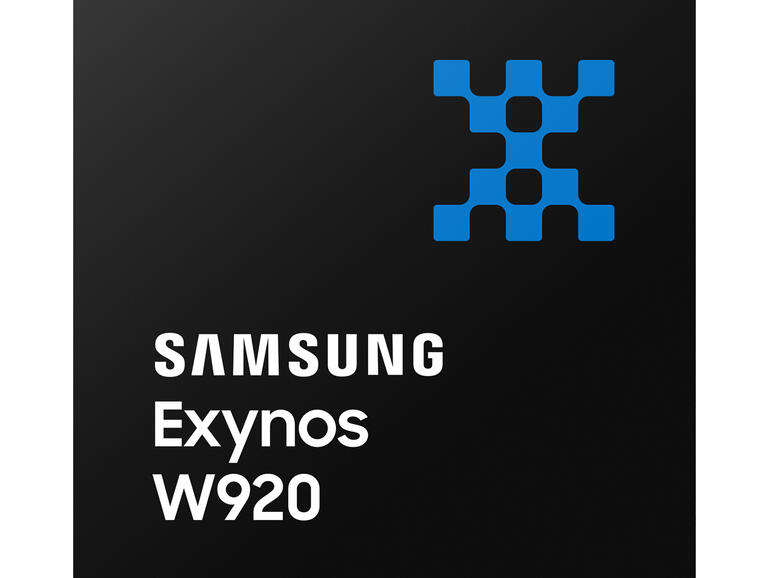 Samsung on Tuesday introduced its new processor for wearable devices that are built with its 5nm extreme ultraviolet (EUV) process.

The chip will first be applied to the upcoming Galaxy Watch, Samsung said. This is likely referring to its new Galaxy Watch 4 that is expected to be unveiled at Unpacked this week along with its new foldable phones.

According to Samsung, the Exynos W920, its first wearable processor made with the 5nm node, will pack two Arm Cortex-A55 cores and an Arm Mali-G68 GPU. These specs will offer a 20% increase in CPU performance and 10 times better graphics performance compared to predecessor processors, the company said.

It added the chip will also pack a lower-power Cortex-M55 that will activate for always-on-display features to conserve power.

These upgrades will allow the watch to load apps faster and support 3D graphic user interface on their 960×540 display, Samsung said.

The company also said its Exynos W920 will come in the “smallest package currently available” with fan-out panel level packaging technology. The processor will be packaged together with a power management chip, LPDDR4, and eMMC.

The compact size allowed by this will allow smartwatches to house larger batteries or have sleeker designs, Samsung claimed.

The Exynos W920 will also come with 4G LTE Cat.4 modem and a GNSS L1 sensor to track speed, distance, and elevation when watch wearers are outdoors.

Samsung is holding its Unpacked event virtually this Wednesday August 11 at 7am PT, where it will unveil its new Galaxy Z Fold 3 and Galaxy Z Flip 3 foldable phones.