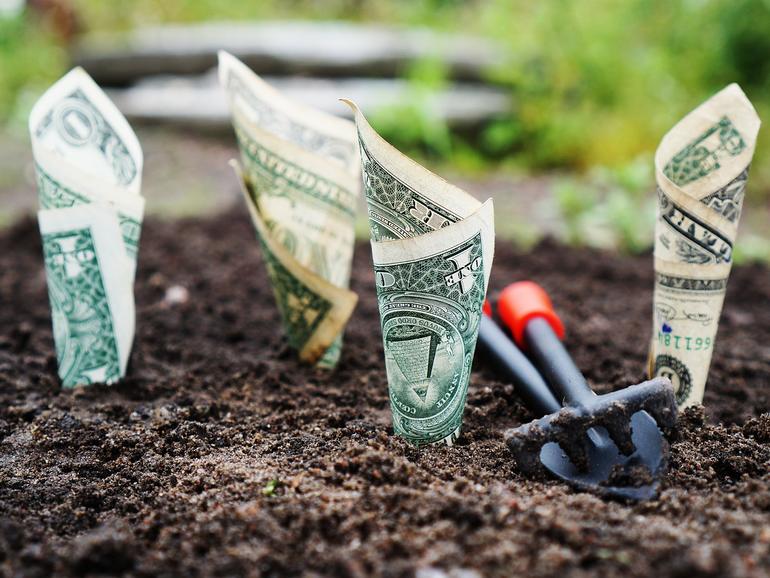 SavvyShares, a survey panel which captures consumer opinions and data from survey panels has been launched by San Diego, CA-based market research company Luth Research. Unlike Killi which offers a portion of all data sales revenue each month to consumers who, through use of its ‘Paycheck’, receive a guaranteed amount of cash each week, SavvyShares does not offer cash to its members.

Instead it offers shares in the company, leading to annual dividends — if the company makes a profit. According to the SEC filing SavvyShares LLC will offer “sale of up to 200,000,000 unit-denominated common limited liability company interests, …. refer(red) to as SavvyShares” for a “maximum gross dollar offering of $50,000,000.”

The filing says that the shares will be offered for data including “behavior data tracked through software installed to a Member’s phone, tablet or computer (our “App”), data obtained from self-reported surveys and interviews, behavior data obtained from third parties with a member’s consent, and any other social or related data.”

Members who participate receive shares in the company based on the length and complexity of surveys, and additional shares for allowing digital data tracking through the app.

The app runs in the background and collects data as participants surf the web. Dividends may then be paid to member shareholders annually, based on their number of shares and the profitability of the company – as long as the user remains a member.

Paying dividends based on the success of the company means members have a stake in the business so they are probably more incentivized to share their data.

The company was launched by Luth Research, a consumer survey business. The company is also managed by the Public Benefit Corporation (PBC), a for-profit company that is committed to specific public benefits.

SavvyShares Founder Roseanne Luth said, “As privacy concerns further restrict data collectors, SavvyShares ensures power and control is in the hands of consumers, giving them a stake in the success of the company as the ultimate reward for their opinions. As consumers are becoming more leery of data harvesting that is currently occurring through social media and other platforms, SavvyShares offers the control, compensation and privacy they deserve.”

With Modi squeezing Twitter, India’s love for big tech may be ending

SavvyShares has filed with the SEC to use data as a form of currency — an unusual move. Compensating customers with shares in exchange for access to data could be very lucrative for people who currently share data for free.

Of course the company needs to make a profit before any share dividends can be paid in cash to any member. Consumers already share their opinions and data for free with companies such as Facebook and Instagram, so there are good reasons for customers to be compensated for their data.

Will paying for data sharing catch on? Or will we continue to share our data where we feel most comfortable — or stay on the platforms where are friends are most likely to be?