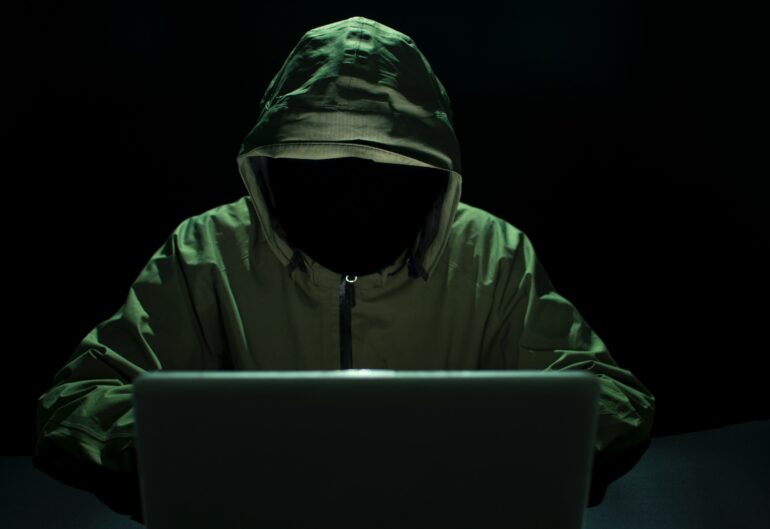 When one of our students told us they were going to drop out of college in August 2021, it wasn’t the first time we’d heard of someone ending their studies prematurely.

What was new, though, was the reason. The student had become a victim of a cryptocurrency scam and had lost all their money – including a bank loan – leaving them not just broke, but in debt. The experience was financially and psychologically traumatic, to say the least.

This student, unfortunately, is not alone. Currently there are hundreds of millions of cryptocurrency owners, with estimates predicting further rapid growth.
As the number of people owning cryptocurrencies has increased, so has the number of scam victims.

We study behavioral economics and psychology – and recently published a book about the rising problem of fraud, scams and financial abuse. There are reasons why cryptocurrency scams are so prevalent. And there are steps you can take to reduce your chances of becoming a victim.

Scams are not a recent phenomenon, with stories about them dating back to biblical times. What has fundamentally changed is the ease by which scammers can reach millions, if not billions, of individuals with a press of a button. The internet and other technologies have simply changed the rules of the game, with cryptocurrencies coming to epitomize the leading edge of these new cybercrime opportunities.

Cryptocurrencies – which are decentralized, digital currencies that use cryptography to create anonymous transactions – were originally driven by “cypherpunks,” individuals concerned with privacy. But they have expanded to capture the minds and pockets of everyday people and criminals alike, especially during the COVID-19 pandemic, when the price of various cryptocurrencies shot up and cryptocurrencies became more mainstream. Scammers capitalized on their popularity. The pandemic also caused a disruption to mainstream business, leading to greater reliance on alternatives such as cryptocurrencies.

A January 2022 report by Chainanalysis, a blockchain data platform, suggests in 2021 close to US$14 billion was scammed from investors using cryptocurrencies.

There are two main types of cryptocurrency scams that tend to target different populations.

One targets cryptocurrency investors, who tend to be active traders holding risky portfolios. They are mostly younger investors, under 35, who earn high incomes, are well educated and work in engineering, finance or IT. In these types of frauds, scammers create fake coins or fake exchanges.

A recent example is SQUID, a cryptocurrency coin named after the…