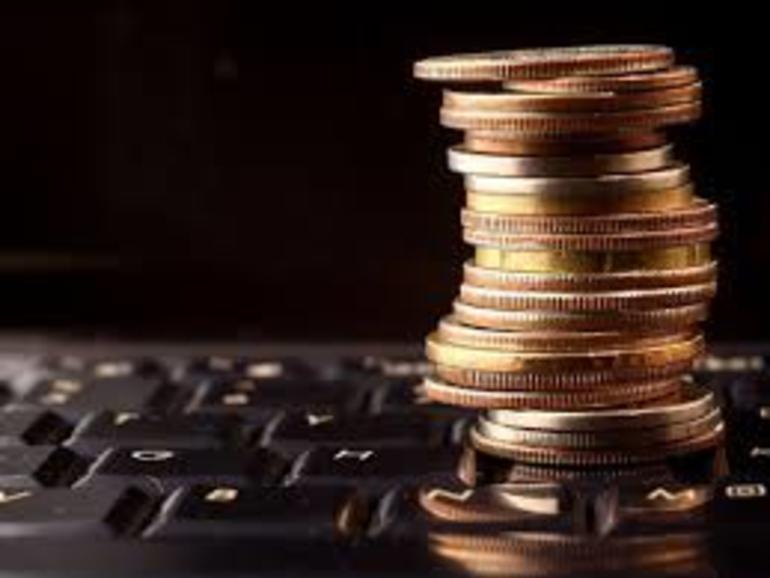 Eligible non-bank financial institutions in Singapore soon will have direct access to the country’s retail payment platforms, PayNow and FAST, which will enable e-wallet users to make funds transfers between bank accounts and across different e-wallets. Most e-wallets currently can be topped up only via credit or debit cards and funds cannot be transferred between e-wallets.

To plug this gap, a new API (application programming interface) payment gateway has been developed under guidelines from the Singapore Clearing House Association (SCHA) and Association of Banks in Singapore (ABS), both of which govern FAST and PayNow, respectively. The API is designed to better fit the technology architecture of banks and non-bank financial institutions, according to industry regulator Monetary Authority of Singapore (MAS).

FAST, or Fast and Secure Transfers, is an electronic funds transfer service that allows real-time funds transfers, in Singapore dollars, between entities, while PayNow — running on top the FAST system — enables instant digital payments between accounts using a proxy, such as mobile numbers, national identification numbers, or Unique Entity Number.

According to MAS, more than 12.5 million FAST transactions were processed each month in the latest quarter ended September, with PayNow accounting for almost half of the monthly volume.

The move to provide direct access to non-bank institutions came more than a year after the regulator first announced plans to do so in September 2018. These institutions will need to be licensed under the Payment Services Act.

The new API was developed by a group of industry players including banks and non-bank financial institutions, including Citi Singapore, Deutsche Bank AG Singapore, Standard Chartered Singapore, Grab Financial Group, Liquid Group, Razer Fintech, and Singtel Dash. Grab and Razer are amongst several non-banks vying for a digital bank licence in Singapore, which is expected to unveil the winning bidders by year-end.

With the API, organisations that collaborate with any of the 23 FAST or nine PayNow banks, including e-wallets that previously operated in closed-loop platforms, would be able to receive real-time payments from mobile banking apps or other e-wallets that planned to tap the two payment platforms.

Effective from February 2021, the expansion of direct access to the payment platforms would enable businesses to access a wider consumer segment to receive real-time e-payments.

A system to improve a robot’s indoor navigation

MAS’ managing director Ravi Menon said: “Direct access by non-bank financial institutions to FAST and PayNow closes the last-mile gap in Singapore’s e-payments journey. Consumers who may not have ready access to debit or credit cards to fund their e-wallets will now have the option to do so directly through their bank accounts.

“Our vision to enable complete real-time payments interoperability will now become a reality. Adoption of e-payments will become even more simple for individuals and businesses,” Menon added.

ABS’ director Ong Ai-Boon noted that this marked the first time access to the two e-payment platforms had been opened to non-banks, with the aim to provide consumers greater convenience and options. “FAST and PayNow adoption rates have exceeded expectations and we are confident the addition of new players will help accelerate the national path towards a less-cash economy,” Ong said.