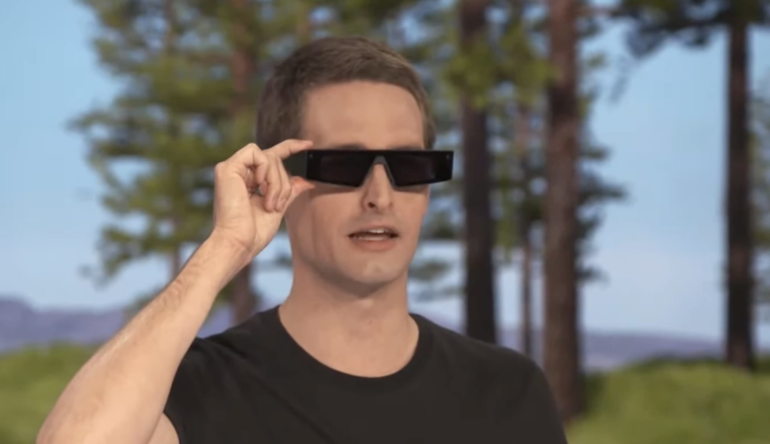 Snap is acquiring WaveOptics, a company that creates lenses and other parts that are used in augmented reality glasses. The acquisition will give Snap many of the components to create glasses that people can wear and then see computer-generated imagery overlaid on top of the real world.

Snap confirmed to CNBC on Friday the deal is worth about $500 million in cash and stock, with about half paid upfront in stock. Snap will pay the remainder in cash or stock in two years. The Verge first reported on the acquisition.

Shares of Snap were flat.

Snap unveiled its first augmented reality Spectacles glasses on Thursday, but they aren’t for sale. Instead, Snapchat is giving them to creators first, as it presumably continues to fine-tune the glasses until it’s ready to sell a version to consumers. The new Spectacles use lenses developed by WaveOptics.

They’re a first step in the race to AR glasses among tech companies, however, with other firms like Apple and Facebook working on similar products. Developers will need to make compelling apps for the glasses, which currently only have about 30 minutes of battery life.

But Snap is well on its way to having lots of compelling augmented reality apps, since AR is already a big part of the Snapchat app. Snapchat users can already take advantage of AR for shopping, creating video and photo filters and more through their phones.

Snap’s AR glasses are different than some AR products that already exist, like Microsoft’s HoloLens 2, which is much larger and looks more like a headset than a set of glasses.