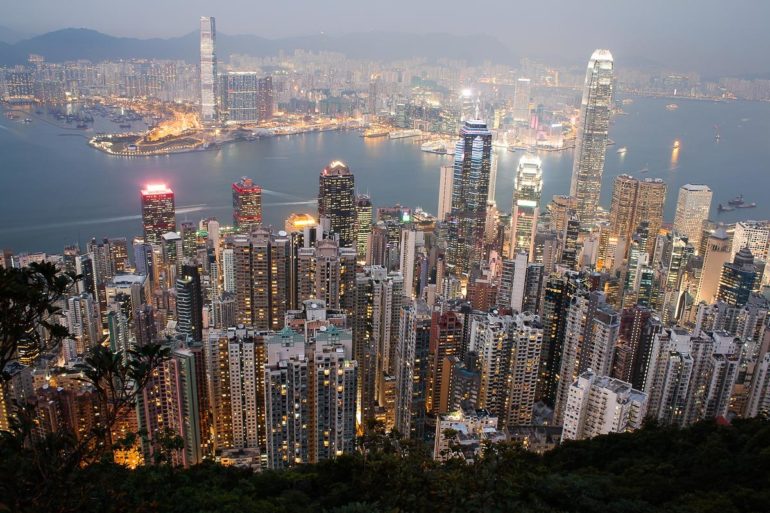 An Asian industry group that includes Apple, Facebook, Google, LinkedIn, and Twitter has warned that tech companies could stop offering their services in Hong Kong if it continued ahead with plans to change privacy and doxxing laws.

The group, Asia Internet Coalition (AIC), sent the letter over the weekend. First reported by the Wall Street Journal, the companies jointly said in the letter they were concerned with the proposed law changes, which seek to address doxxing, as the amendments could potentially have an overly broad interpretation whereby even innocent acts of sharing of information online could be deemed unlawful.

“The current proposal seems to indicate that searching, aggregating, consolidating, and re-publishing personal information which is already available in the public domain (assuming that no use restrictions have been set) will constitute a doxxing offence with no exemptions,” AIC managing director Jeff Paine said.

The AIC added that the amendments, if introduced, would also put the staff of companies at risk of being imprisoned while making digital platforms vulnerable to criminal investigations for doxxing posts made by the platforms’ users.

In the letter, Paine said subjecting digital platforms and their local subsidiaries to criminal investigations and prosecution for doxxing offences under the proposed amendments would be a “completely disproportionate and unnecessary response to doxxing”. In making that call, he claimed that these platforms are “neutral” and have no editorial control over the doxxing posts, and are not the persons publishing personal data.

“Introducing sanctions aimed at individuals is not aligned with global norms and trends,” Paine wrote in the letter.

“The only way to avoid these sanctions for technology companies would be to refrain from investing and offering their services in Hong Kong, thereby depriving Hong Kong businesses and consumers, whilst also creating new barriers to trade.”

In AIApps and WebCompaniesComputer science
on 6 August 202124 min read

The amendments to the Personal Data (Privacy) Ordinance were proposed by Hong Kong’s Constitutional and Mainland Affairs Bureau in May as it said doxxing needed to be addressed due to it being prevalent against government members seeking to introduce an an amendment Bill on extradition that led to the 2019 Hong Kong protests. The doxxing proposals call for punishments of up to HK$1 million and up to five years’ imprisonment.

Over the weekend, Didi Global was removed from app stores in mainland China following an order from the government to do so. The move came just days after the popular Chinese ride-sharing app made its debut on the New York Stock Exchange.

The Cyberspace Administration of China on Sunday said the Didi app breached regulations governing the collection and use of personal data. It instructed the removal of the app from local app stores and Didi to rectify “existing problems” and “effectively protect” users’ personal data. The government agency, however, did not disclose any details on what these issues were and how they violated local laws.